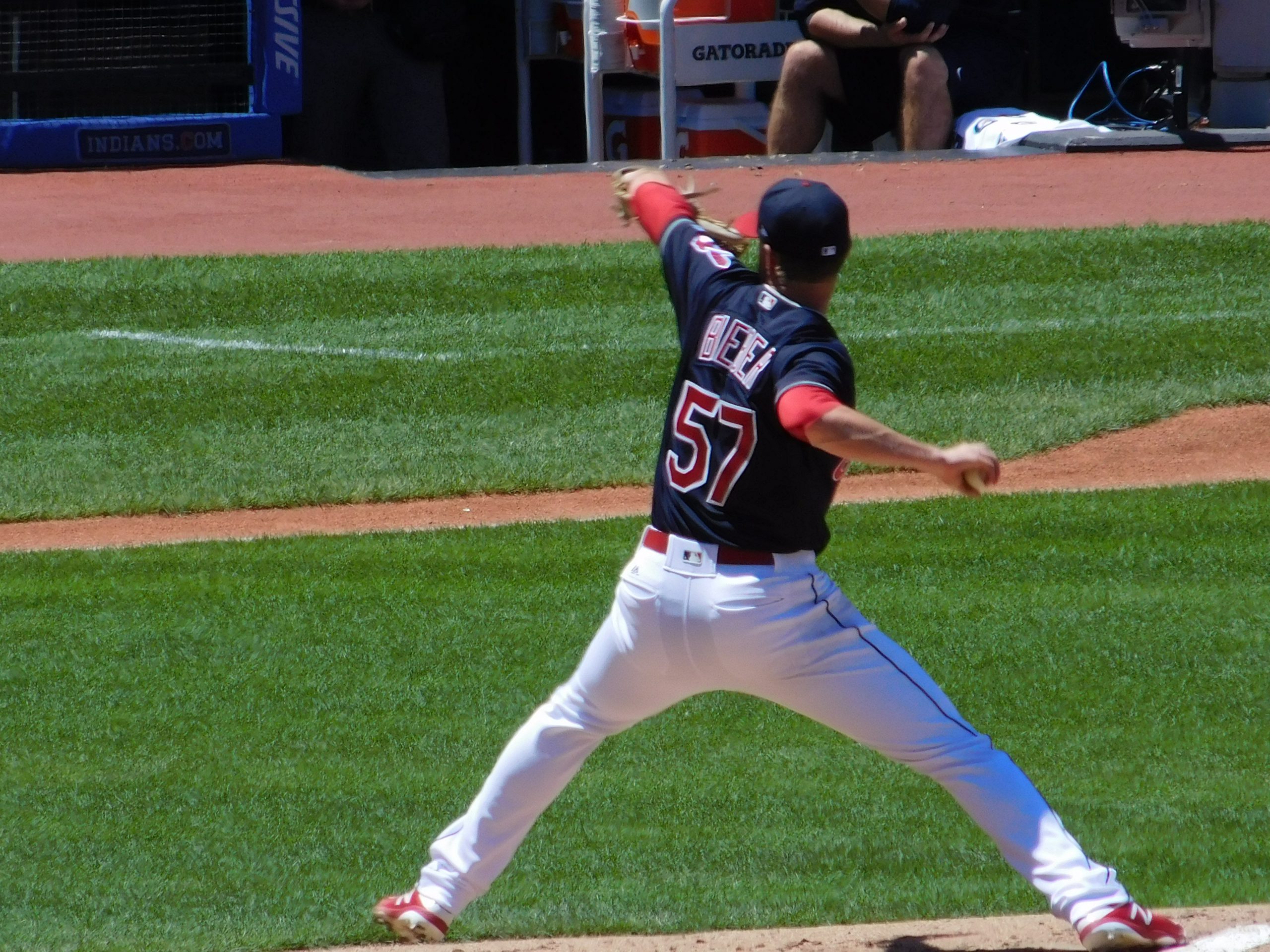 After dropping their final two games against the Boston Red Sox, the Tribe lost their most recent two games to the Royals and are now in danger of being swept. Stopping that skid is the biggest key to Sunday afternoon.

Shane Bieber is 3-0 on the road this year with a 4.14 ERA through seven starts. Bieber is coming off of a win on Tuesday when he went six scoreless innings against the Red Sox before giving up three runs in the seventh.

3. Can the top of the order ignite the offense?

Yesterday the Indians combined for just five hits in 31 at-bats in their 7-1 loss. Francisco Lindor and Jose Ramirez were a combined 0-for-7, so if the top of the order can get going, it will hopefully jump start the rest of the lineup.