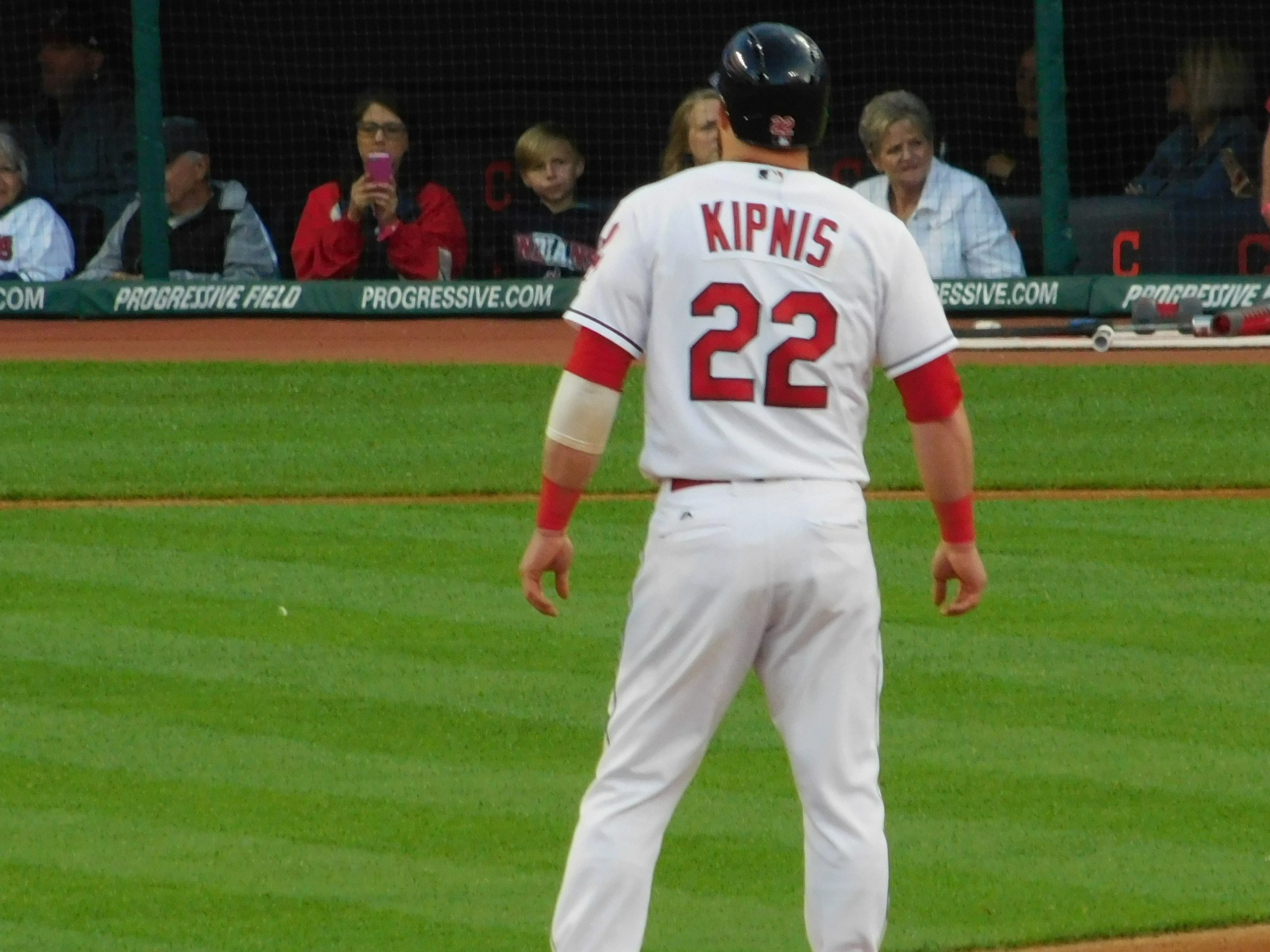 KANSAS CITY– The Cleveland Indians were coming off of a 7-1 loss to the Kansas City Royals on Saturday, but bounced back in Sunday’s rubber match with more than enough offensive firepower.

The Tribe toppled their Central Division foes 12-5, ending a four-game losing streak in the process. As a team, they combined for 13 hits though 39 at-bats.

Shane Bieber earned his eighth win of the season, as the Indians conclude their 13th road game over a 16-game stretch.

Cleveland has an off-day tomorrow before they begin a nine-game homestand on Tuesday. Until then, here are three takeaways from Sunday’s contest.