PREVIEW: Indians and Cubs face off in two-game set 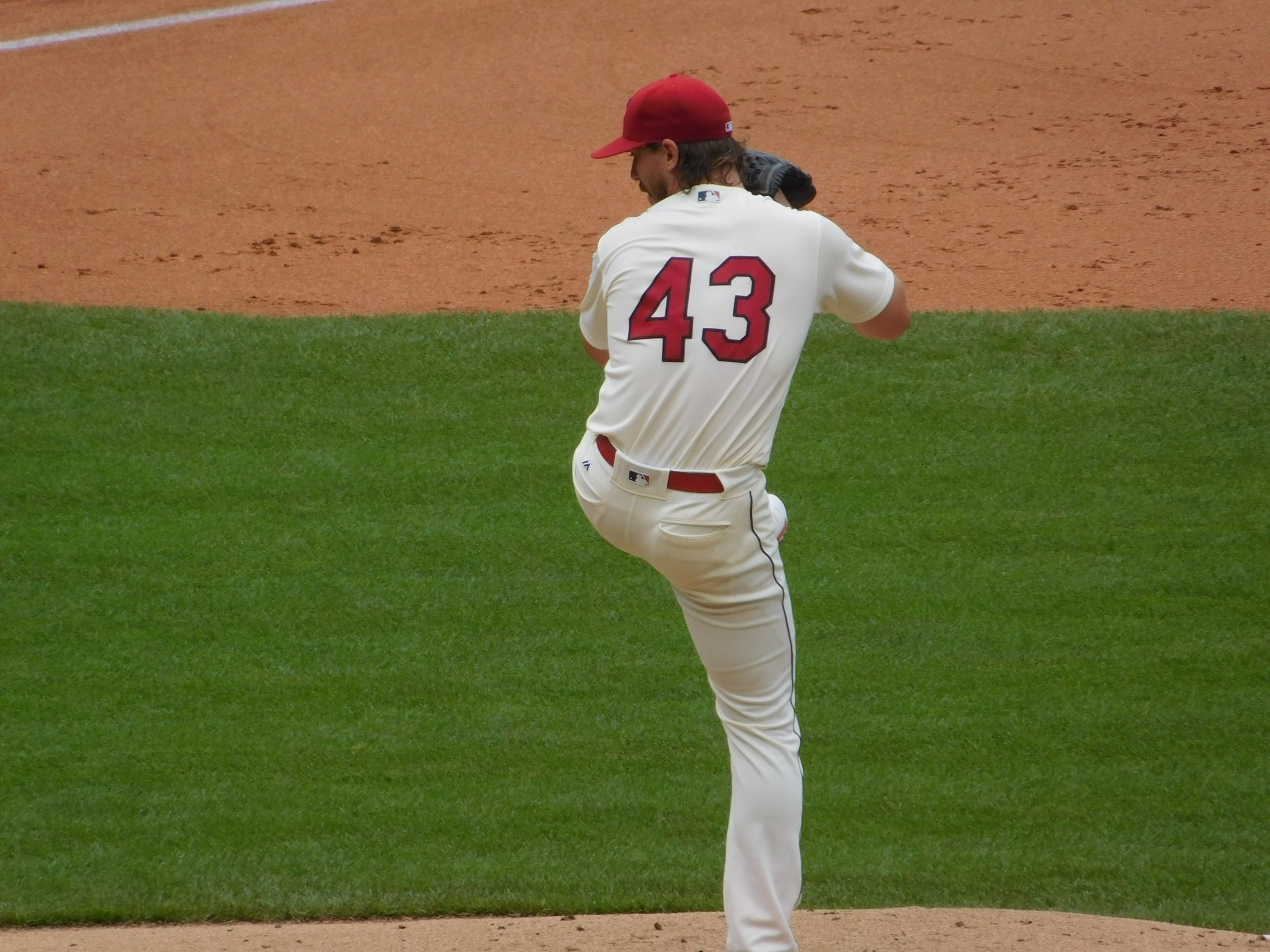 CLEVELAND– The Cleveland Indians (12-8) welcome the Chicago Cubs (10-9) to town for the first game of a two game set. It is the first contest in an 11-game homestand for the Tribe.

This is the first time these two squads have faced off since Game 7 of the 2016 World Series. The Indians are (hopefully) building some momentum and have won eight of their last 11 contests. The Cubs are 5-5 over their last 10 games.

Tomlin last appeared during the 16-inning marathon with the Twins in Puerto Rico. As the Tribe ran out of bullpen arms they looked to their starter, who gave up the winning run. His last start came on April 10 against the Tigers when he got a no-decision.

The Indians played in great conditions over their six-game road trip in both Puerto Rico and Baltimore. Now they return to Cleveland, and while it isn’t as cold as it was when they left, it is supposed to lightly rain throughout Tuesday’s game.

During their first homestand, we saw a lot of fly balls just dying because of wind and weather. Continuing to build on some of the offensive momentum that they (hopefully) built up over their six-game road trip will be big in getting the Tribe out of the league’s offensive basement.

As we have seen throughout those six games, the bats seem like they have started to pick up. Over the last three games in Baltimore, the Indians scored 13 total runs. As a team, however, they are still tied with the Orioles dead last in the league with a .215 average.