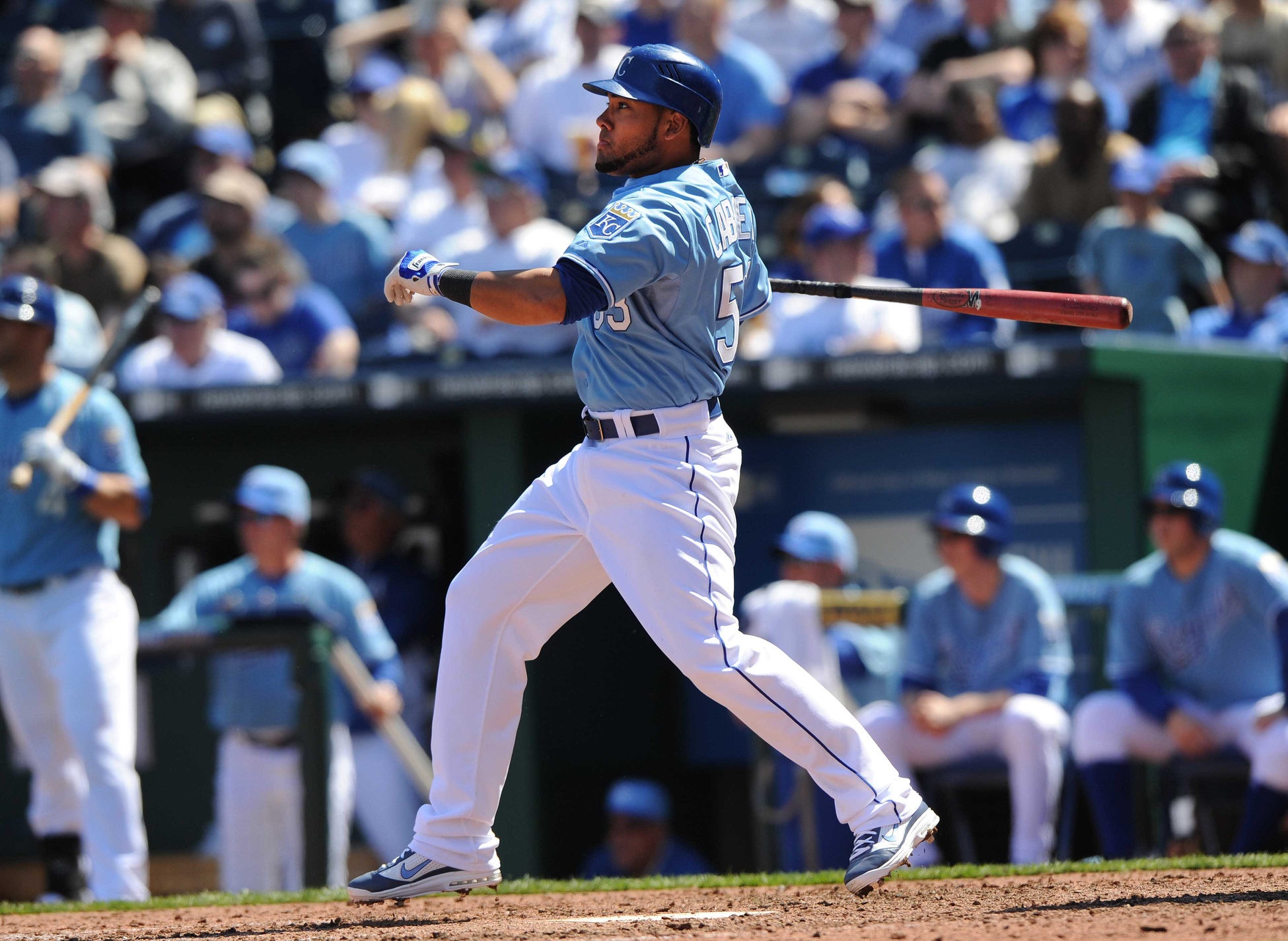 Free agent OF Melky Cabrera has agreed to a minor-league contract with the #Indians, source confirms @hgomez27 report. @MLB @MLBNetwork

Cabrera has spent 13 years in the MLB and has had a lot of success getting on base. The versatile outfielder boasts a career batting average of .286, which is pretty impressive for that amount of time. The veteran also does a good job of not striking out at the dish, only finishing two campaigns with eighty or more strikeouts.

It’s safe to say Cabrera is pretty comfortable with the American League. He’s played 11 of his 13 seasons in the AL and four of those seasons were spent in the AL Central.

Indians Take 3 of 4 in Baltimore Following 2-1 Win Over O’s; Three Takeaways From the Win
PREVIEW: Indians and Cubs face off in two-game set