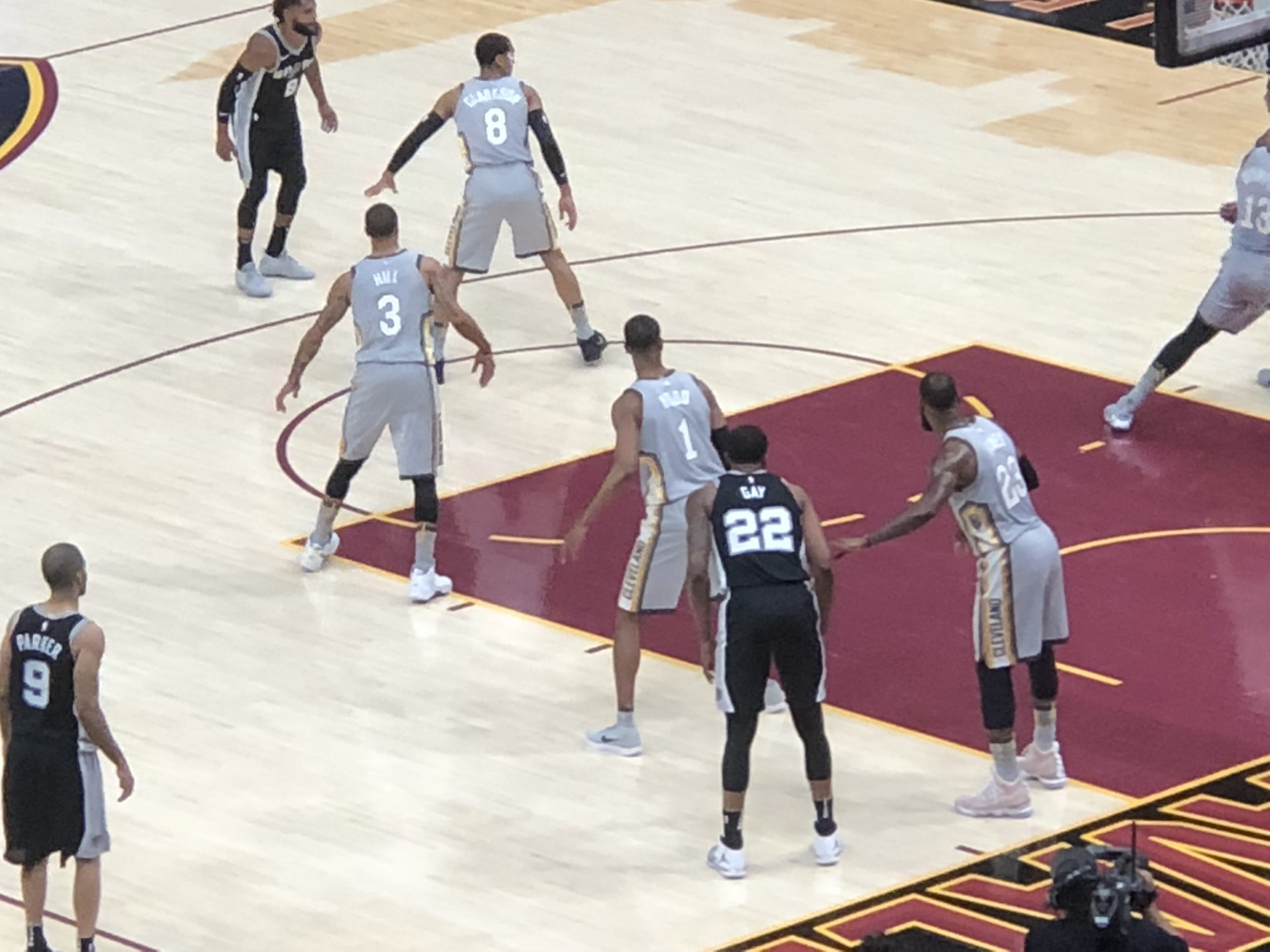 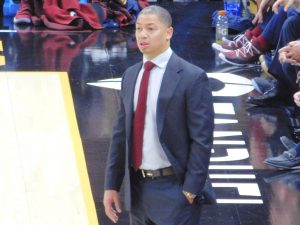 In case you missed it, Tyronn Lue will be in attendance for tonight’s game. He will not be on the sidelines, however, as he will reportedly begin easing himself back into coaching. He’s been out dealing with health issues since March 19, and in his absence the Cavs have gone 5-1.

Lue is also expected to address the team, according to a report from ESPN. Even though he won’t be on the sidelines, tonight should be a step in the direction of normalcy for the team and for Lue before playoffs begin.