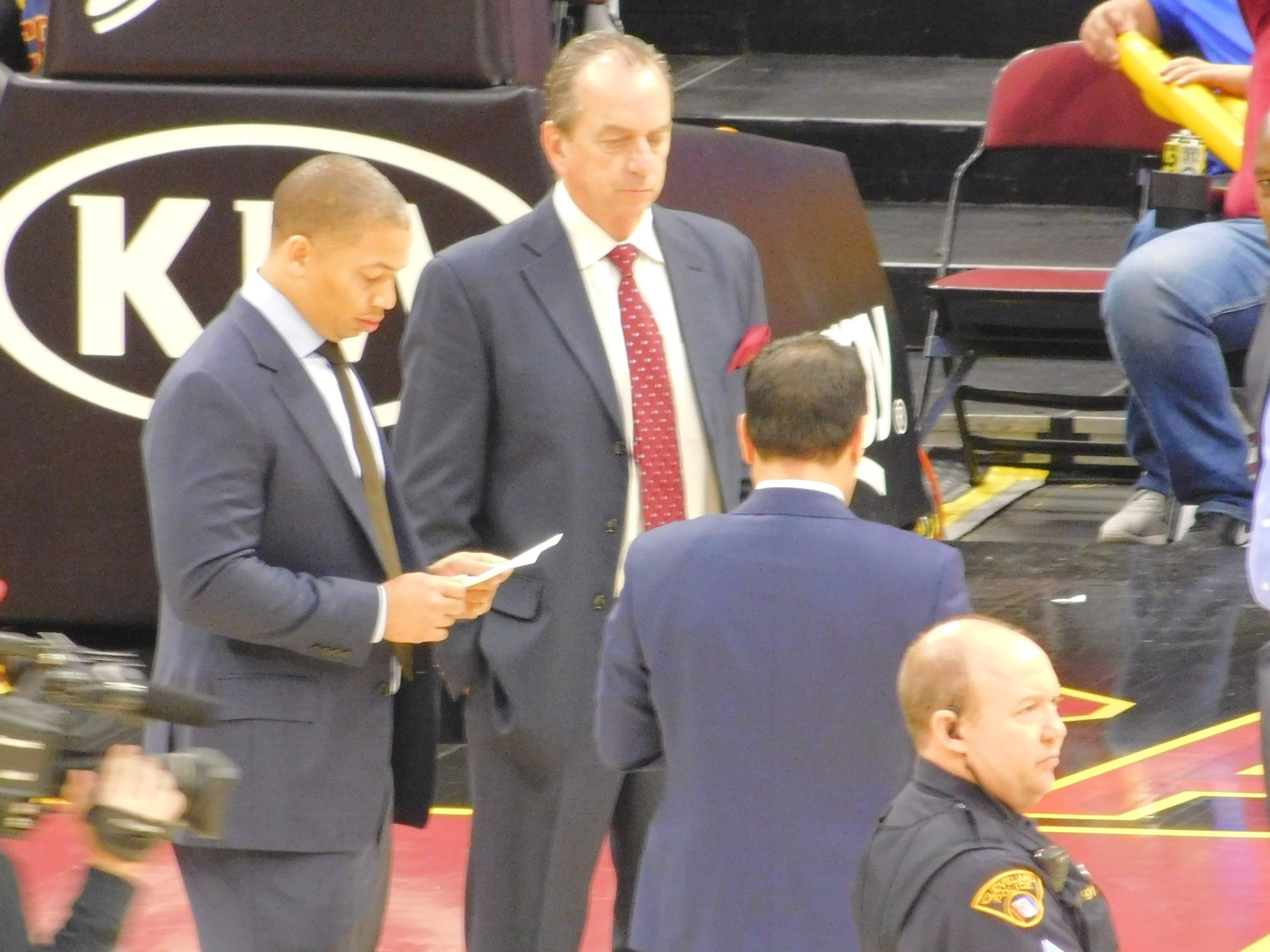 CLEVELAND– Cavaliers head coach Tyronn Lue is rejoining the team on Friday night, but won’t coach against the New Orleans Pelicans. ESPN’s Adrian Wojnarowski was the first to break the news.

According to the report, the plan is for Lue to ease his way back into coaching during the Cavs’ four-game homestand that begins on Friday. He is also expected to address the team.

Lue has been away from the Cavs since March 19, as he dealt with chest pains and other “troubling symptoms, compounded by a lack of sleep.” In his place, Larry Drew has been serving as interim head coach.

According to the report from ESPN, Lue has been utilizing a chef to improve his diet, as well as getting on an exercise plan.