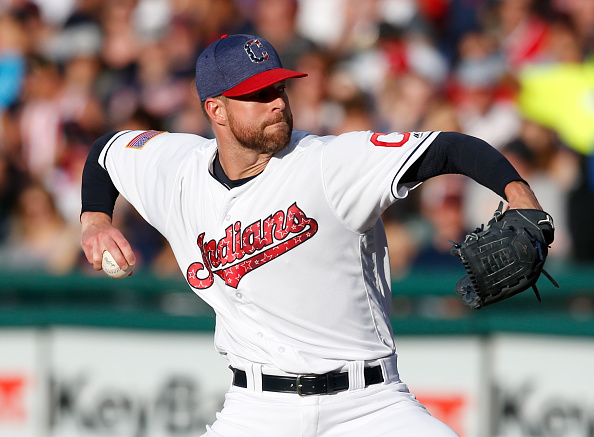 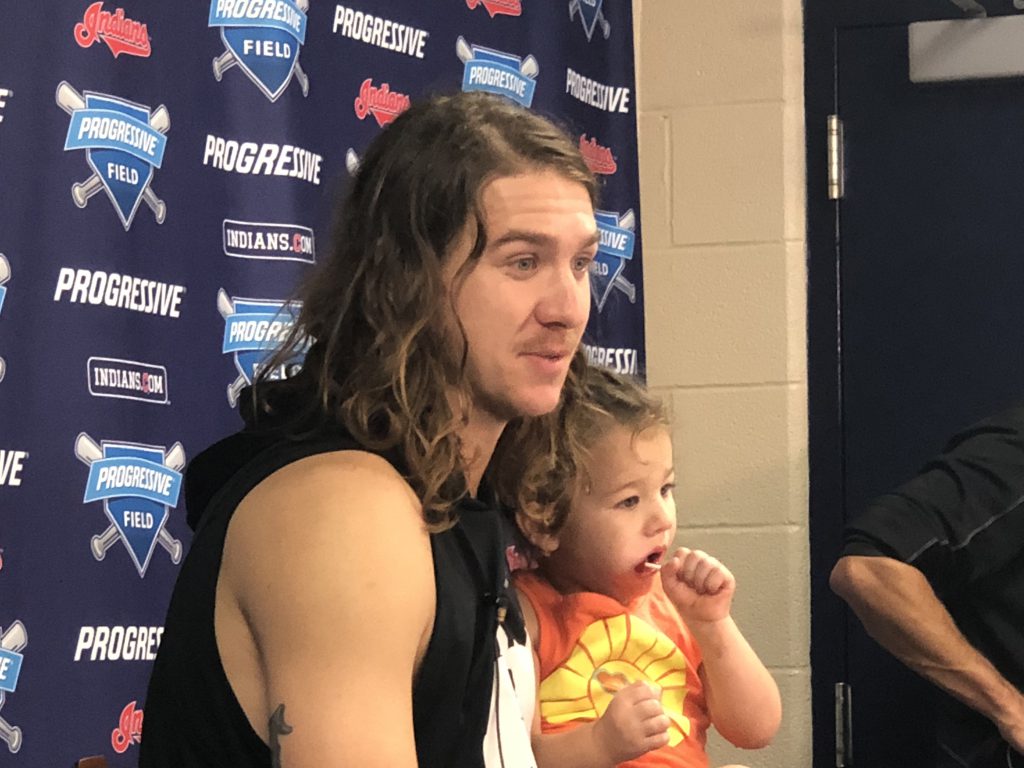 Clevinger had a breakout season, going 13-8 for the Indians with an ERA of 3.02. It was a tough decision by Francona to decide if it was gong to be Clevinger or Bauer in game three, and he in the end decided to go with Clevinger.

He went up against the Astros in back to back starts on May 18th and 24th, losing both games, but throwing well despite taking a pair of losses.