Start Times for Indians-Astros Games One and Two Announced 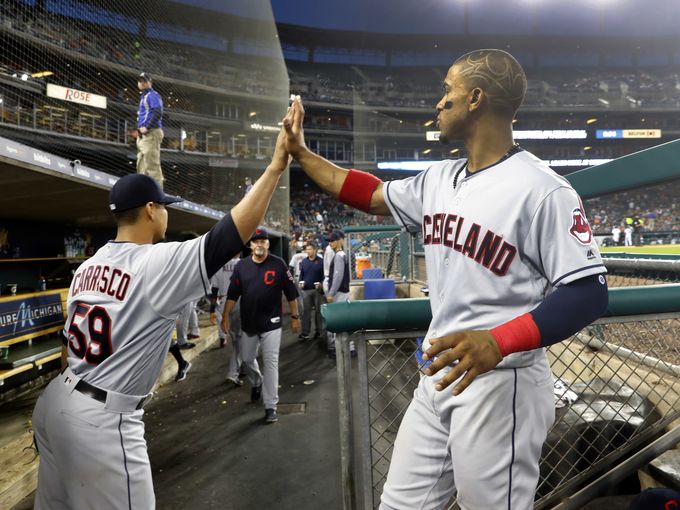 The Indians and Astros will be in the afternoon both Friday and Saturday, as today Major League Baseball announced start times for all playoff games through Sunday.

Friday’s game at Minute Maid Park will be a 2:05pm first pitch, while Saturday’s first pitch will be at 4:37pm.

The times for the Monday and Tuesday (if necessary) playoff games in Cleveland will likely announced by Saturday, but it’s been rumored that Monday will be either a 1pm or 4pm first pitch at Progressive Field.

Indians Playoff Ready, Wrap Up Regular Season with 2-1 Win Over KC; Three Takeaways
Pitching Matchups Announced For the First Three Games of the ALDS Between the Indians and Astros