Opinion: Brad Hand Is Replaceable for the Right Price 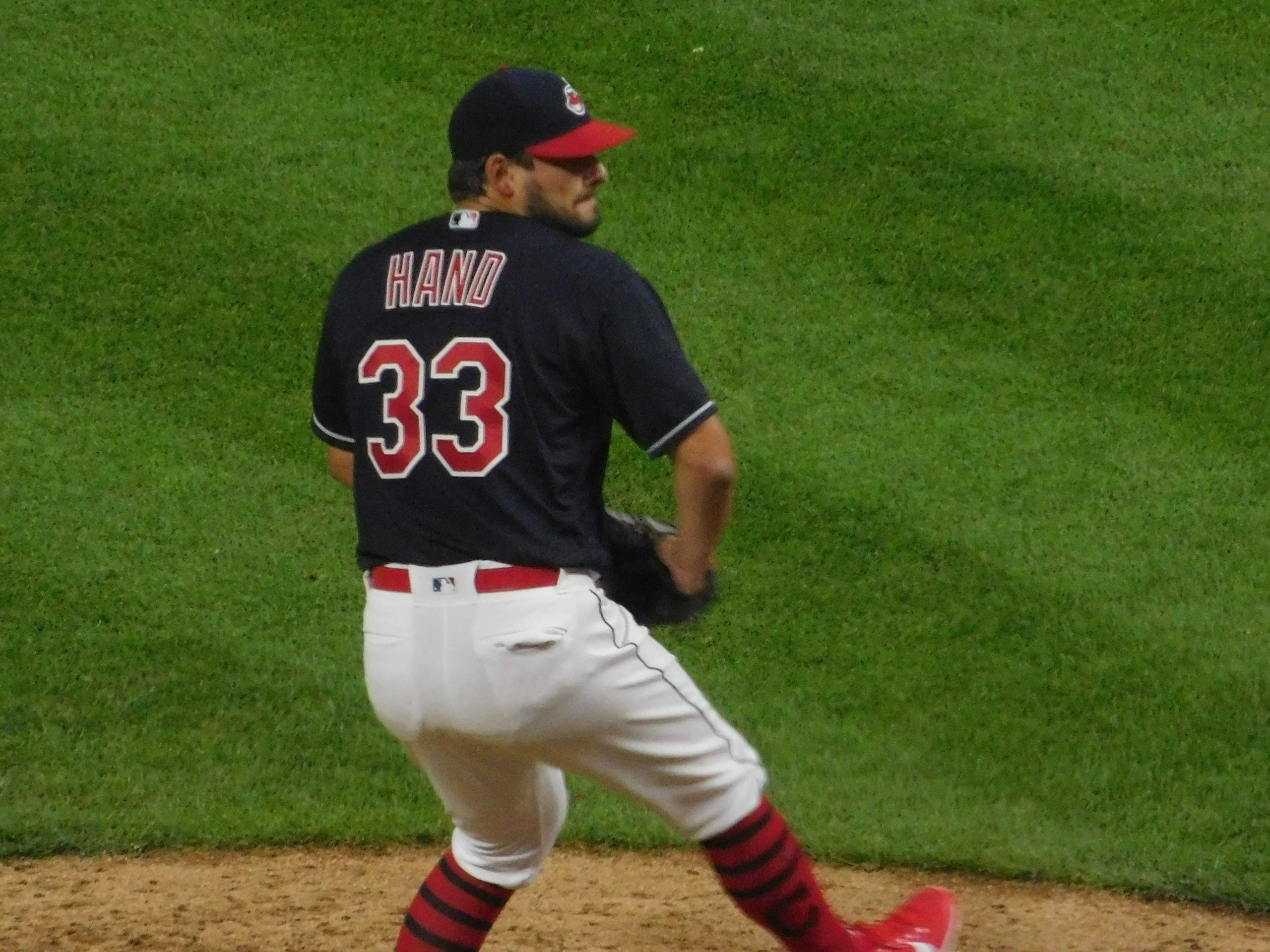 As many Cleveland Indians fans already heard is the rumor going around that teams are thinking that Brad Hand could possibly be up for grabs come the MLB Trade Deadline.

Hand is an outstanding piece to the Indians bullpen and an All-Star closer. If teams come calling for Hand, the Indians will have to at least be willing to listen.

The possible return the team can get for Hand could be remarkable. The Indians are in a difficult spot because not only is there the possibility of building for the future and getting prospects in return for Hand, but there is also the possibility of earning a wild-card spot or getting hot at the right time and winning the AL Central. With the possibility of a playoff spot for the 2019 season, the team can also look to exchanges Hand for an established hitter or power bat to provide a more threatening lineup.

If the Indians decide to trade the closer the void will have to be filled somehow. I think the closing role should be filled from within from either the minor league system or a former starting pitcher; Danny Salazar.

Although Salazar has been out of action for some time the role could be filled with him because he will be in the bullpen regardless and if you put Salazar in the closing role (if healthy) could possibly give it his all for one inning and can be nearly similar to Aroldis Chapman with a high end fastball and be an intense pitcher.

Another possibility is calling up a pitcher from the minor league system such as Nick Sandlin. Sandlin was drafted in the second round of the 2018 MLB Draft, during 2018 Sandlin made it from the Arizona League Indians up to Double-A Akron Rubberducks. Between the four clubs of AZL Indians, Lake County Captains, Lynchburg Hillcats, and Akron, Sandlin had a record of 2-0, an ERA of 3.00, and 36 strikeouts in 24 innings.

A closer is a tough void to fill which is understandable especially after having consistent closing pitchers since Chris Perez (at times), Cody Allen/Andrew Miller, and Brad Hand. For the right price though and right prospects/right bat, I’d make the move.