Opening Day at Progressive Field as the Indians Host the White Sox, The Tribe Starting Nine 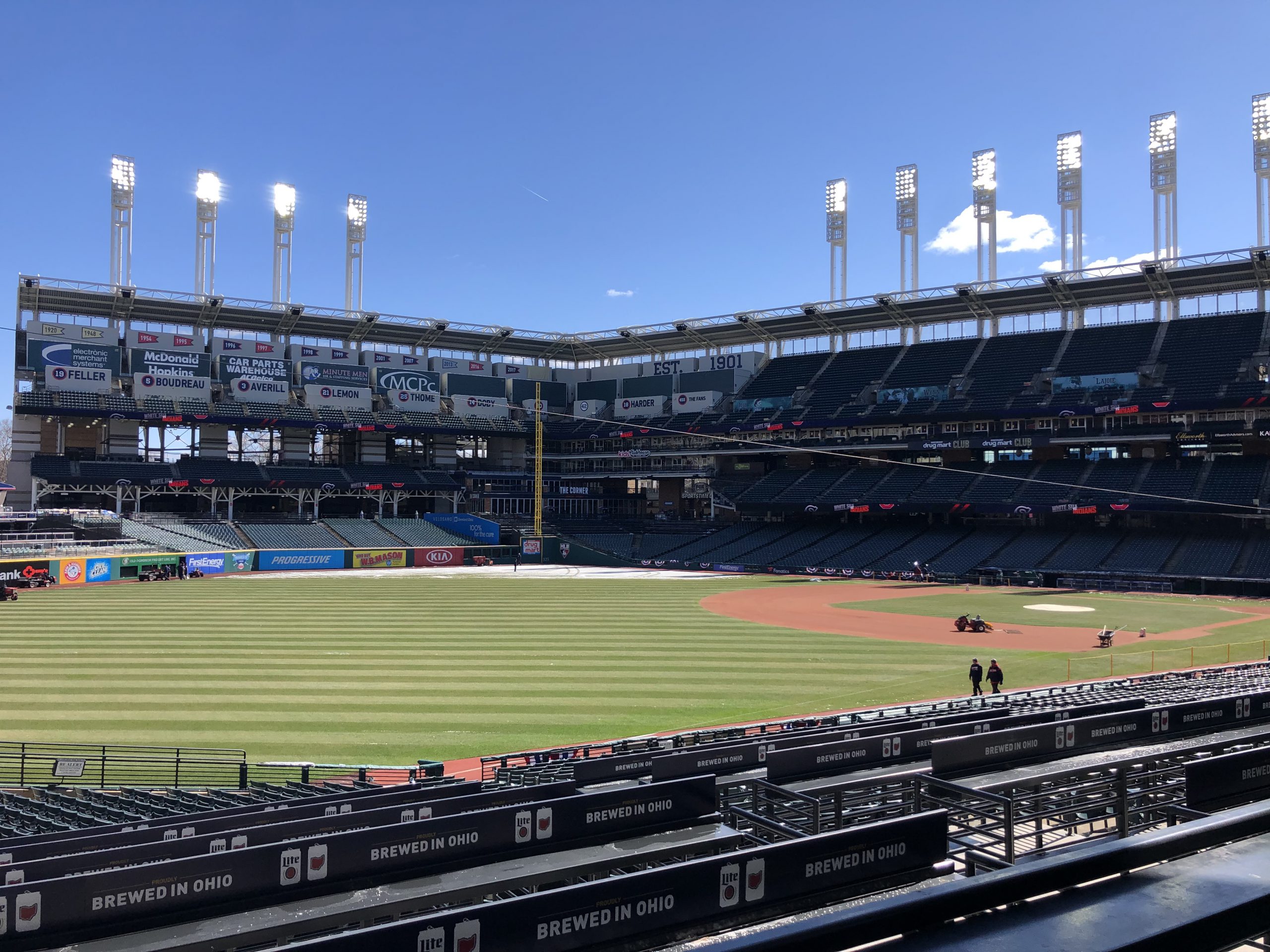 The season begins (at least at home) today for the Indians, as they bring their 1-2 mark to Progressive Field to take on the Chicago White Sox in the home opener.

Monday’s 4:10pm first pitch will see sunny skies, but the expected high of 39 degrees will keep fans bundled up and drinking plenty of hot beverages.

The team didn’t exactly hit the cover off the ball, scoring five runs in three games, striking out a whopping 39 times.

Sunday they didn’t get a great start from Carlos Carrasco, who was beat up for 10 hits, six runs, and was chased after 4.1 innings.

Today it’s Mike Clevinger on the mound to start for the Tribe, last season he was 13-8 with a 3.02 ERA. The Sox will send Ivan Nova to the mound.

Here’s the starting nine for Chicago:

Will The Cleveland Indians Have Better Results Than Last Year?
Photo Gallery: Indians Back at Progressive Field for 2019 Opening Day