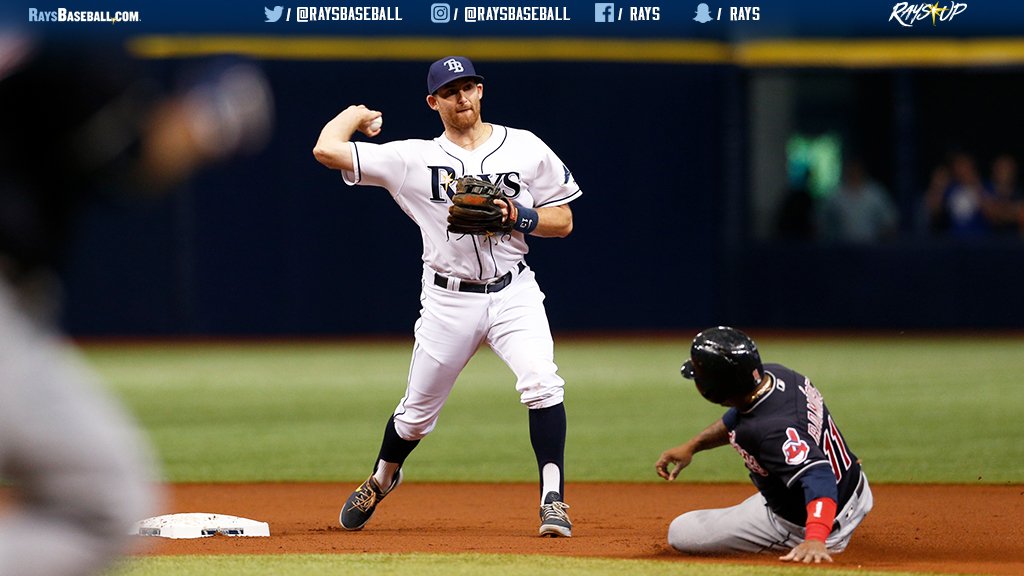 The Indians offense has been awful the last few days, and that fact came rearing its ugly head again on Thursday night against a bad pitcher in Tampa as the Tribe fell 4-1 to the Rays.

Corey Dickerson did what he and the Rays do best, that is hit homers, and his 8th inning three-run blast with two outs was the difference in what was a lousy loss in a game that clearly should have belonged to the Indians.

Danny Salazar was okay in his 4th outing back to the Majors, but the storyline for the scuffling Tribe is their offense, which has been putrid to watch the last few days, and basically it looked like they went backwards against a pitcher who hadn’t won a game all season.

There’s a lot to say about this one, and here’s our three takeaways from this tough to swallow 4-1 setback.