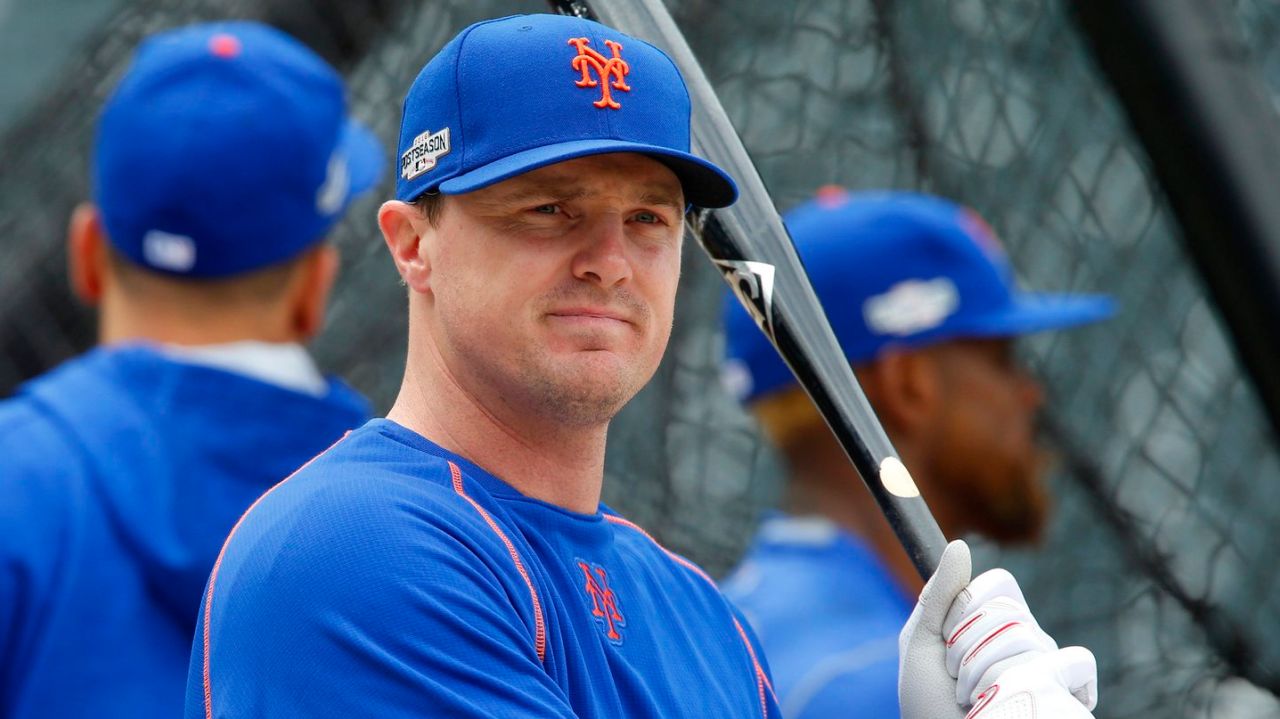 Jay Bruce will make his starting debut for the Indians tonight against the Tampa Bay Rays.

Bruce will play right field, alongside Bradley Zimmer in center and Austin Jackson in left field. The Tribe will look to rebound after last night’s 4-1 loss to the Rays. Cleveland had only four hits the whole night.

Bruce pinch hit for Brandon Guyer in the seventh inning last night, popping out on a fly-ball.

Jason Kipnis remains out of the Indians line-up after exiting last nights game due to hamstring tightness in the fourth inning. Jose Ramirez will move over and play second base in his absence, while Giovanny Urshela will play third.