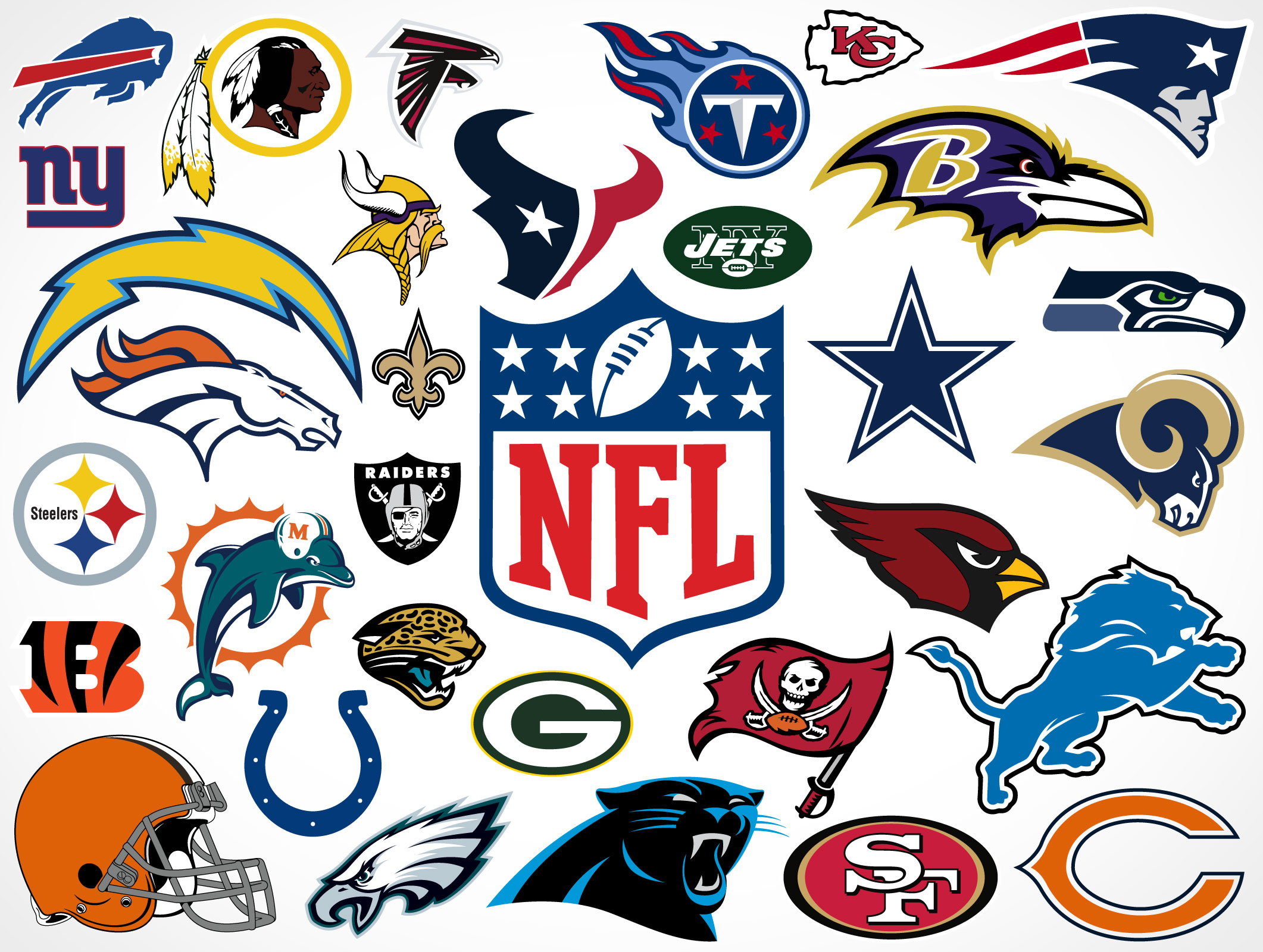 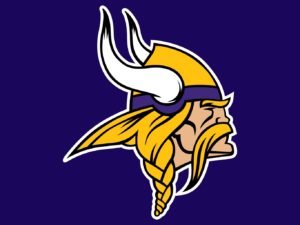 1.6 yards per carry – Adrian Peterson on opening day. Instead, the weight was heavily placed on Shaun Hill to steer the team into victory even after the team acquired Sam Bradford via trade due to the horrific injury to Franchise QB Teddy Bridgewater in practice. Defense came up big totaling two TD’s on the opposite side of the ball also helped this outcome favor the Vikings. The plan would elude to some playing time for Bradford considering this year’s 1st round pick was used to bait him from Philadelphia.

The defense got after it this week as the team gathered 7 sacks, 2.5 by the way of Leonard Williams. Newcomer via free agency, Matt Forte, saw his fair share of touches carrying the ball 22 times for 96 yards and catching 5 targets for 59 yards. 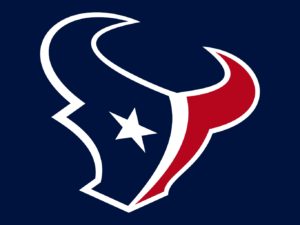 New faces all around for Houston this year. Brock Osweiler was able to find the speedster out of Notre Dame from this year’s draft, Will Fuller, and connected on 5 passes for 107 yards and a touchdown. Lamar Miller who was acquired via free agency from Miami also got some solid work in – 28 carries for 106 yards. 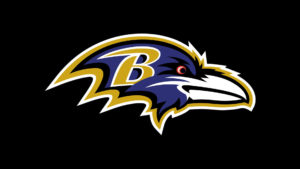 Shortage of excitement from this game against the Bills this past week, except the 66-yard bomb from Joe Flacco to Mike Wallace. Possibly considered an off-week to most in the league, the Ravens will travel to Cleveland to try and improve on their 1-0 start to the season. 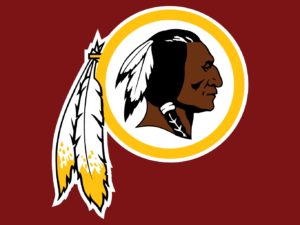 Not an easy day for caption Kirk Cousins as the Redskins fall to the Steelers in primetime. Kirk didn’t have much help from the run game as Matt Jones and Chris Thompson only combined for a whopping 47 yards on the ground. Head coach Jay Gruden knows his team will need to step up for week 2 when they face the Cowboys, who are also fresh off a loss and looking for their first victory.