New Indians hype video will get you ready for the postseason, if you aren’t already 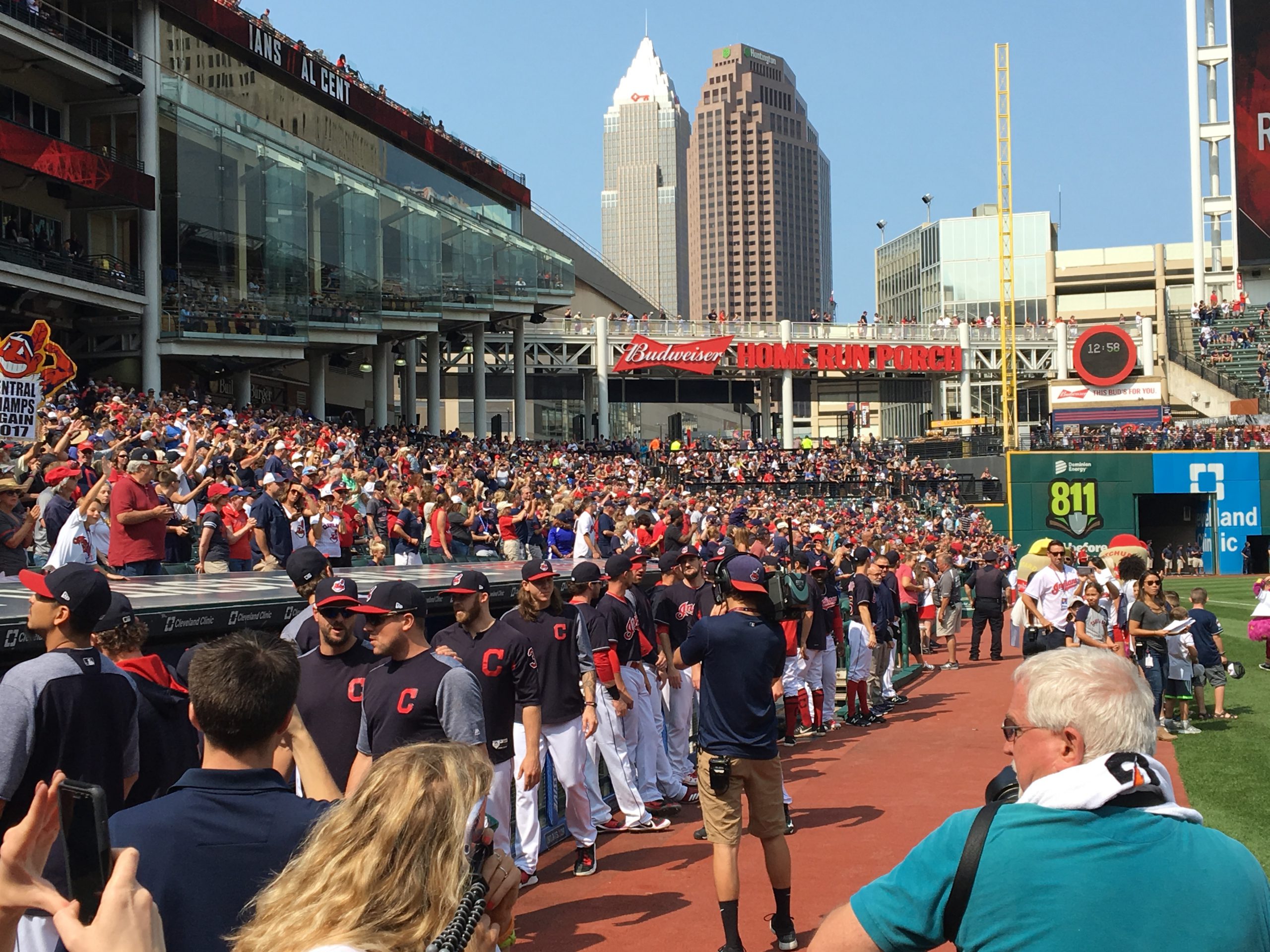 CLEVELAND– With the way the Cleveland Indians are playing in 2017, it seems as if every Cleveland fan has Indians fever.

And as we are less than two weeks away from baseball in October for the second straight year in Cleveland, it seems like the anticipation grows with each passing day.

If you want to relive all of your favorite moments from the 2017 season, like Abraham Almonte’s epic catch against the Red Sox, Trevor Bauer explaining the game to Avisail Garcia, Jay Bruce’s walk-off for the team’s 22nd straight win, or the birth of #MiniTeamCLE2017, check out the highlight video below put together by YouTube user Brandon Bush.

Then, get ready for October at the corner of Carnegie and Ontario.