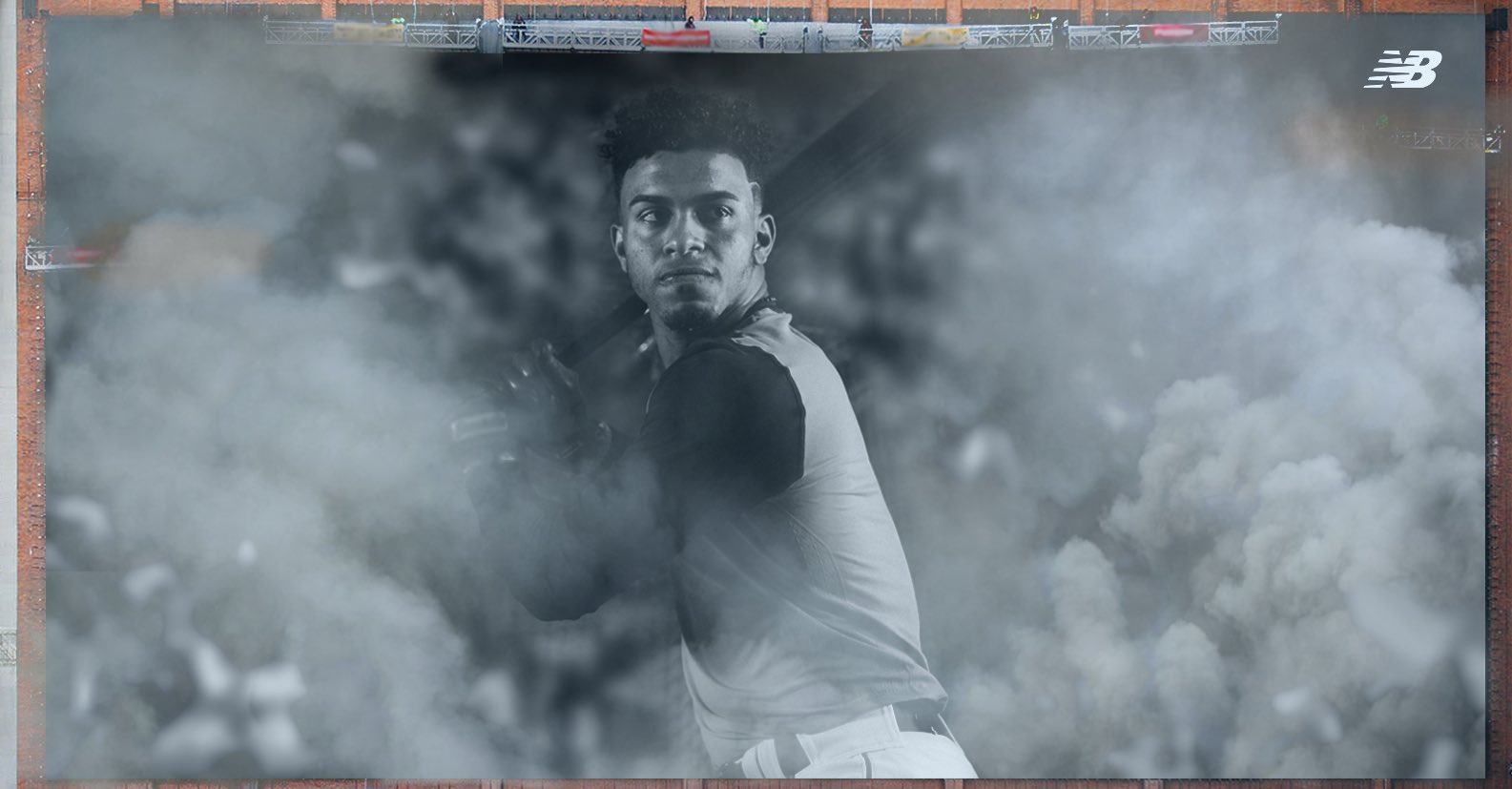 CLEVELAND– On Tuesday, the 10-story LeBron James Nike billboard came down from the Sherwin-Williams Global Headquarters in downtown Cleveland.

Ever since news that the billboard would be coming down was announced, fans have been taking to Twitter to come up with suggestions for who could fill the space with James out west. One popular answer was Indians shortstop Francisco Lindor.

New Balance, the company Lindor is a spokesman for, seemingly tweeted support for the idea on Wednesday. Talk about the power of Twitter.

We have an idea for open banner space in Cleveland ? @Lindor12BC pic.twitter.com/zpGCBdYCxI

They also tweeted reminding fans to #VoteFrankie into the All-Star game.

Sherwin-Williams has said they are “considering replacements” for the James billboard. What do you think about the idea of a Lindor billboard in place of James? Tell us in the comments.

Was This The Most Patriotic Moment In WWE History?
Indians Bring Back OF Melky Cabrera and Assign Him to AAA Columbus