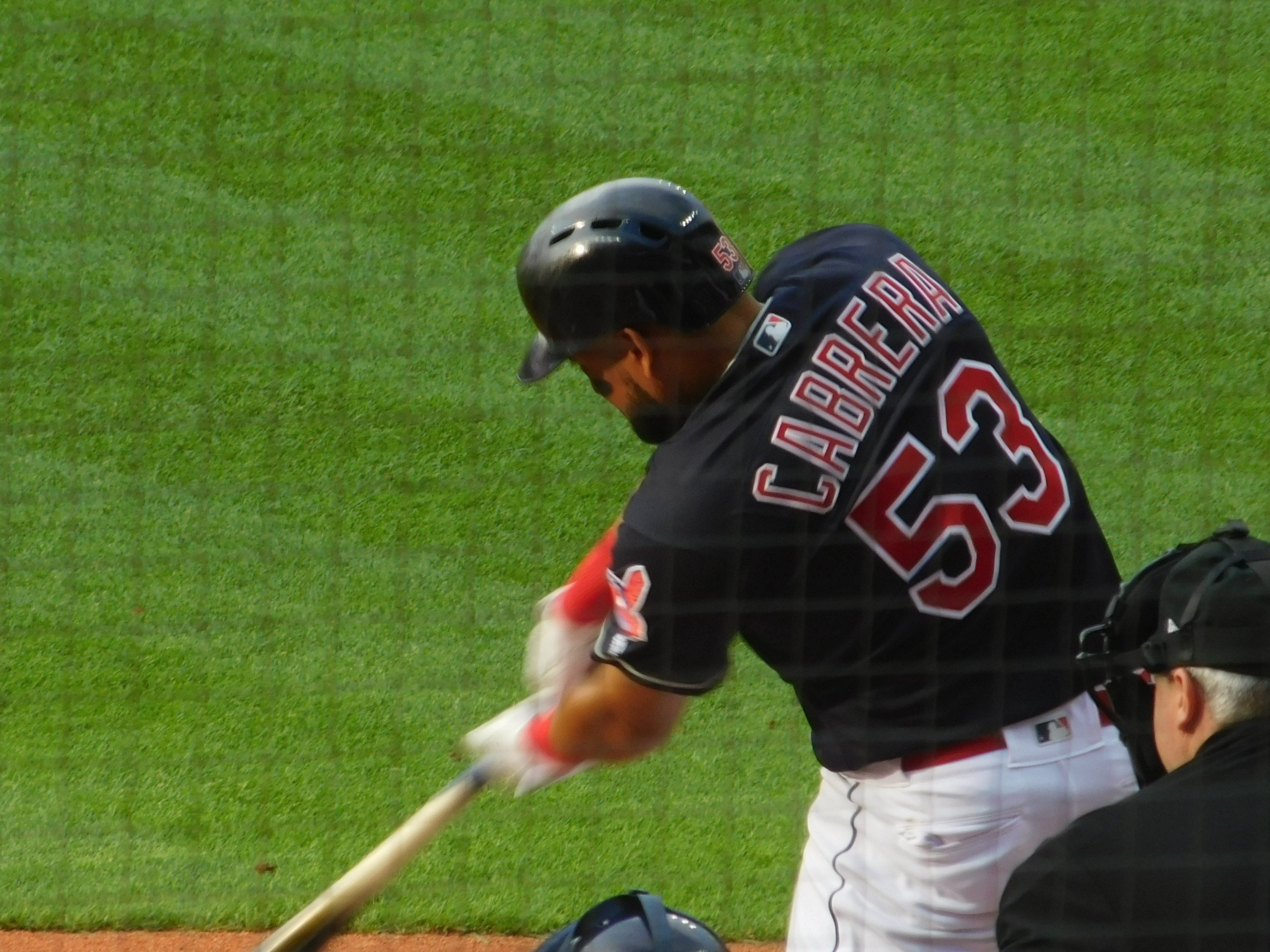 After the Indians sent outfielder Melky Cabrera packing a few weeks ago and he didn’t find another team to latch on to, the veterans’ options were somewhat limited, which is why today he agreed to a minor league contract again with the Tribe.

Cabrera has been assigned to Triple-A Columbus to play with the Clippers for now.

The 33-year-old didn’t do much in his time with the Indians at the Major League level, but also due to injuries did not get a lot of time to shake off the rust and get a lot of at-bats in the minors either.

Cabrera provides the team insurance due to the latest Lonnie Chisenahll calf injury, and it will be interesting to see how long he gets to get some bats in the minors before the team brings him up again if need be.

New Balance tweets support for Francisco Lindor billboard in place of LeBron James
Is Cody Allen Pitching His Way Out of Cleveland with His Success Thus Far in 2018?