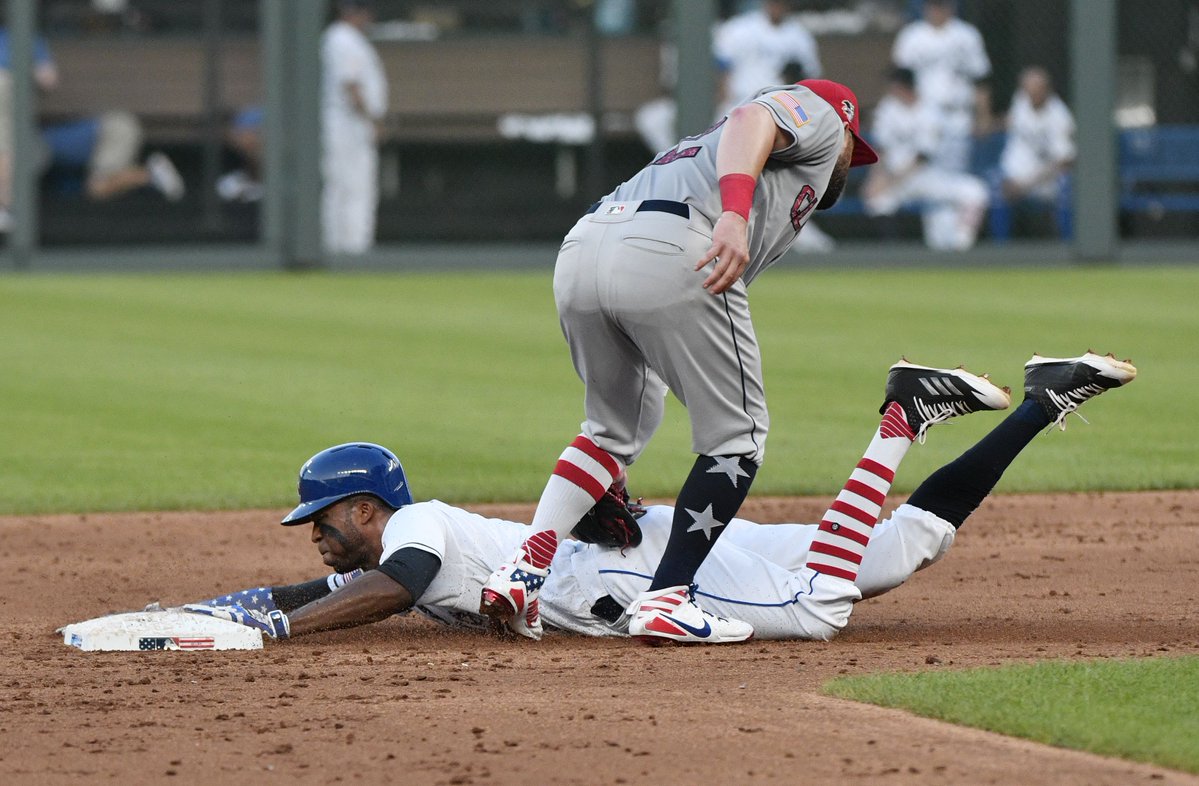 The Indians are on their way back home following what could be described as a successful road trip in which the team started 1-4 and won their last four to end the nine-game swing with a 5-4 record.

Wednesday night in Kansas City the team celebrated Independence Day with a hard fought 3-2 win over the Royals, taking their mark to 48-37 on the season, and they are now 7-2 this year against KC.

The offense got off to a quick start, staking starter Trevor Bauer to a 3-0 lead just two innings in, and it looked like they were on easy street.

Thanks though to a couple lapses the Royals were able to scratch across single runs in the 3rd and 5th to close it to a 3-2 affair.

Bauer through was able to stay focused, and ended the night going 7.2 innings with eight K’s for the win, and the pen did the rest as the Tribe secured the one-run win.

Here’s three takeaways from the win as the team gets an off day Thursday before a homestand starting on Friday.