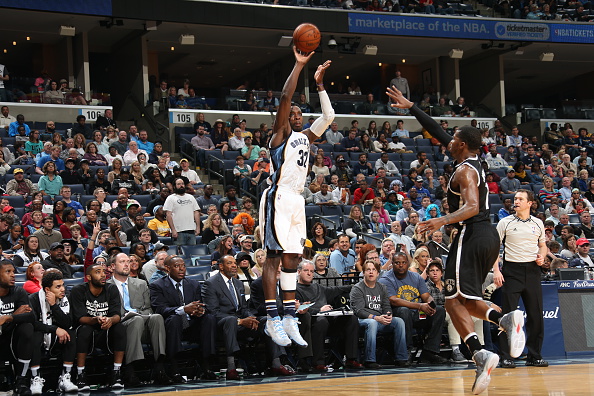 Despite the Grizzlies getting blown out in their home opener against the Cavs, they took care of business against Indiana and
Brooklyn, something that this somewhat under the radar team is known for; grinding out wins, and getting the job done.

Monday night against Golden State should be a good test for the Grizzlies to see where they’re at in this young season.

The Heat look like a formidable match for Cleveland in the Eastern Conference. Dwayne Wade has played great, scoring 20 or more points in all three games.

Goran Dragic is the best point guard to play in Miami in recent memory and Hassan Whiteside is the best center to play in Miami since Shaq. The loss of LeBron was no doubt a devastating blow to the Heat, but their balance at every position now is one positive change from years past.

Chris Bosh is back and though it may take him some time to get back in the swing of things, he still is one of the elite power forwards in the game.

There’s no sugarcoating it; the Rockets have played bad. Houston became the first team in NBA history to start a season losing three games in a row by 20 points or more.

However, a three game losing streak wouldn’t be cause to sound the alarm in the middle of a season and we have to avoid the temptation to overreact to the beginning of the season.

Sure, there are some signs to take away from the three game start, but it’s hard to imagine James Harden, who is shooting just 22 percent from the field, staying this cold much longer.