Mike Napoli will be released, can still sign minor league deal with Cleveland 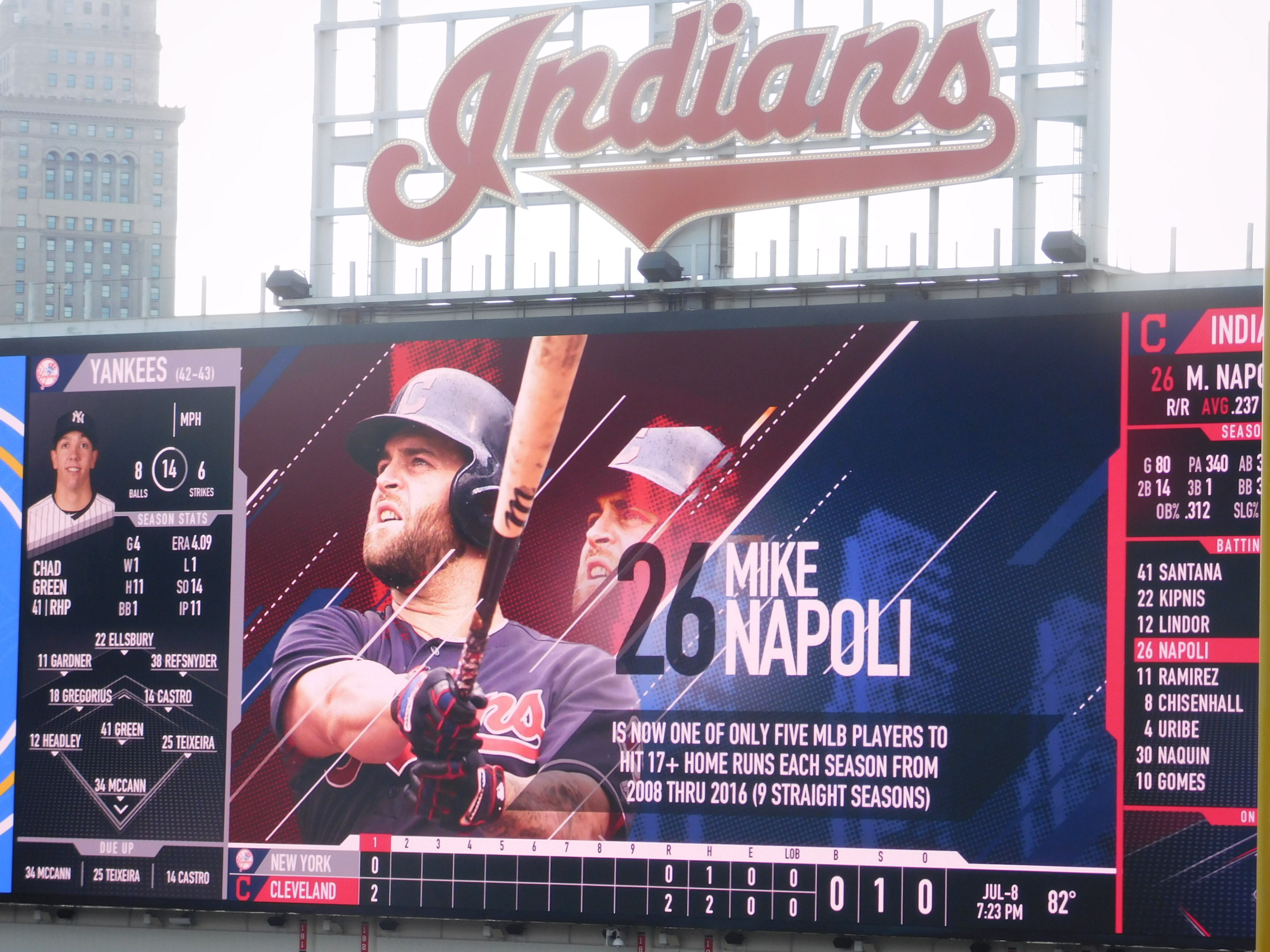 GOODYEAR, Ariz.– Mike Napoli is set to be released by the Cleveland Indians, but he can re-sign with the team as soon as tomorrow with a minor league deal

As Jordan Bastian says, the move is a paperwork one. According to the report, Napoli and the club are still discussing the possibility of the 36-year-old starting the 2018 season with Triple-A Columbus.

Napoli will be released and then re-signed by Indians on Minor League deal. Just a paperwork move. He’s still discussing a possible trip to Triple-A with Cleveland, if no other MLB opps are available.

The team brought Napoli on board this spring so that he could train with a club and essentially showcase his skills for other teams throughout the league as he tries to earn a roster spot. Prior to signing him, manager Terry Francona even sat down Yonder Alonso and Edwin Encarnacion to tell them Napoli wasn’t there to take their spots.

But if there is not another Major League opportunity for Napoli out there, (and given the free agent market this offseason, that doesn’t seem likely) he could still provide the team some depth down in Columbus, especially if injuries occur.

Napoli is an Article XX(B) free agent, meaning, per Bastian:

[A] player who a) has six or more years of service; b) finished the prior season on a 40-man roster or on the 60-day DL; and c) signed a Minor League deal over the offseason — would be eligible for a $100,000 retention bonus and a June 1 opt-out clause, if he accepted a trip to the Minors. Cleveland and Napoli have to make their decision on that front by Saturday.