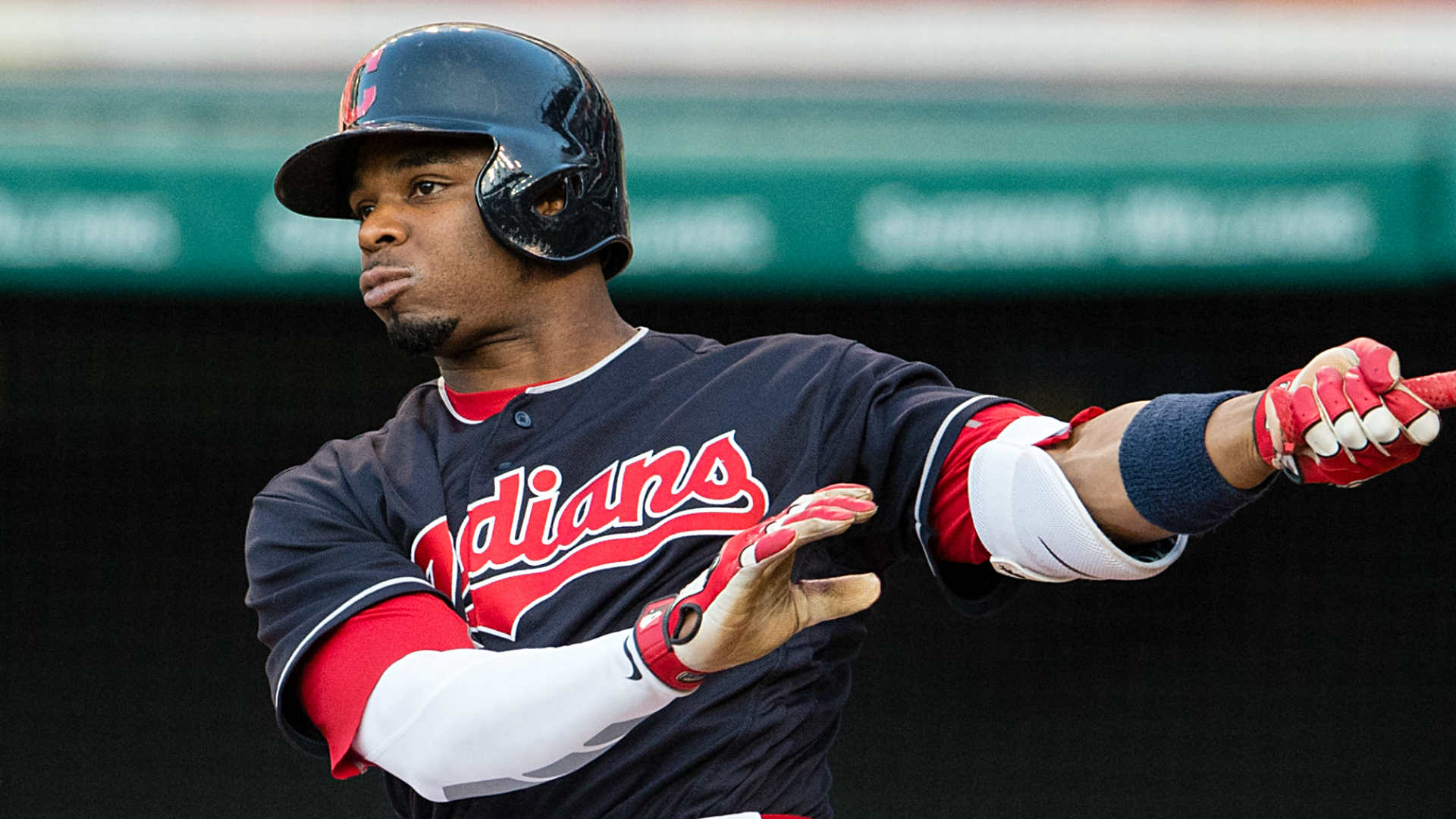 GOODYEAR, Ariz.– With Major League Baseball Opening Day just a week away on March 29, the Cleveland Indians are still in the midst of cutting members from their spring training roster down to a 25-man roster for the regular season.

On the Cleveland Indians twitter, it was announced that Rajai Davis will make the big league roster. Due to an opt-out clause in his contract, the team had to let Davis know his fate by Thursday.

The team also announced in a press release that Greg Allen and Ben Taylor have been sent to Triple-A Columbus. They have also reassigned Alexi Ogando to minor league camp.