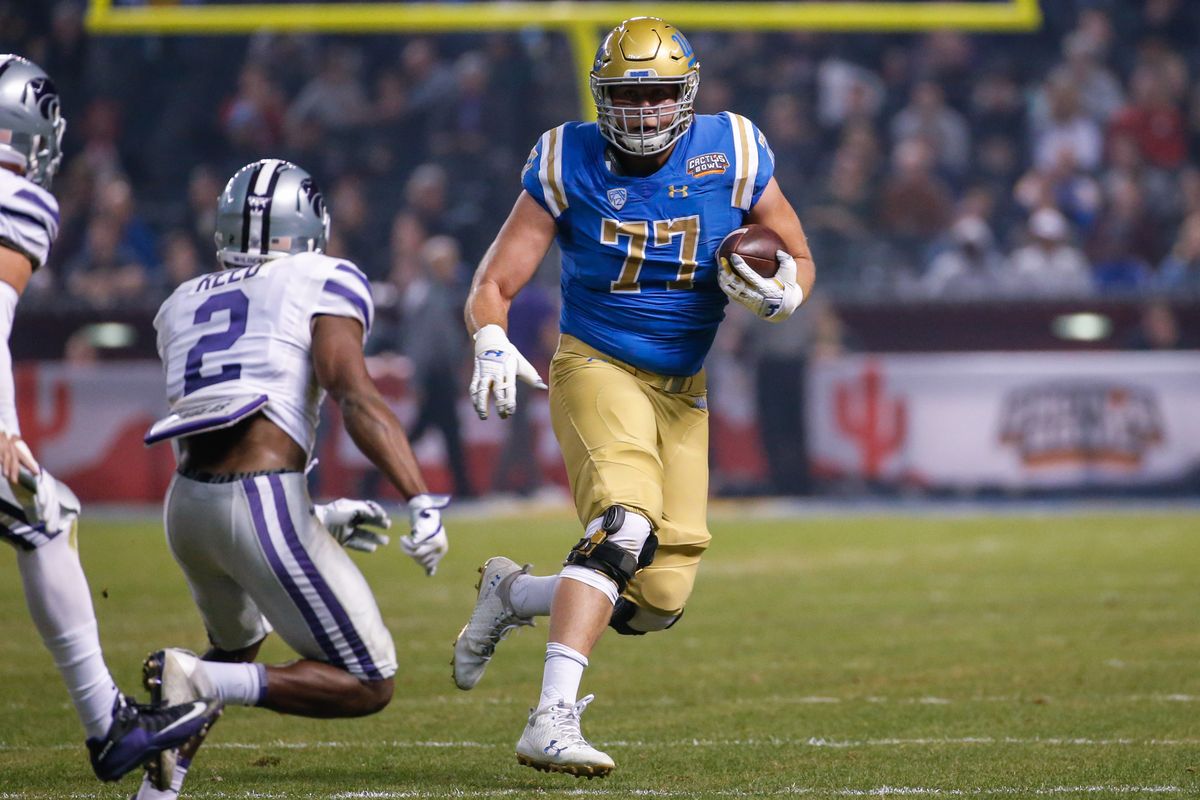 The Browns moved this pick to Seattle for their LT and the Seahawks can find a tackle of their own to fix the line at 33.

Their line needs fixed. They added Solder at LT but need someone in the middle. His injury may drop him a little but his versatility helps the Giants.

Bryan is the athletic DT that would fit in well with what Gregg Williams wants to do up front. Cleveland traded away Shelton because he was not a fit so there is an opening in the line that Bryan can fill.

From New York the Colts get to add a RB to help Luck out. Indianapolis has been one of the worst teams at running the football so adding a back that can do it well is a must.

Tampa was dead last in sacks. They improved the secondary round one but need to improve the front four here.

Chicago can use depth at LB. Key is an edge rusher that can be a big boom or bust player but pairing him opposite Floyd gives them a lot of speed on the edges.

Denver needs another LB inside. They don’t have much depth there.

The Raiders need LB help all across the board. They brought in two in free agency but that will not be enough. Carter is a physically gifted LB that Gruden will love.

Ndamukong Suh is gone so he needs replaced. Hurst had some medical concerns at the Combine but if he checks out Miami gets a steal at this point.

Anyone who watched the Super Bowl knows the Patriots need some help in the secondary.

Washington needs to add a ground game because Alex Smith will not be one to give them huge sparks on the offense. They can be in a world of one dimensional offense without getting a talented back to help keep defenses balanced.