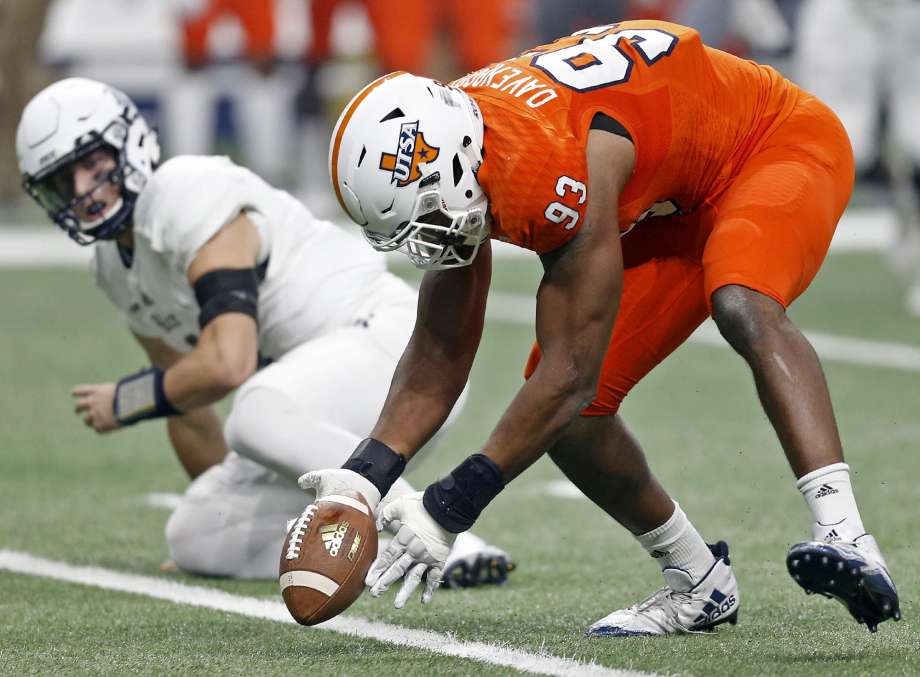 Green Bay needs to work on their secondary but a talent like Davenport can be too much to pass on. They need more consistency from a pass rusher and adding Wilkerson and Davenport to the front seven can help cover up their weaknesses in the secondary.

The Cardinals are the team that becomes the big loser in the QB sweepstakes. Going in with Sam Bradford and Mike Glennon is not the most ideal option so Jackson may find his way into the middle of the first round out of need.

Baltimore went after receivers in free agency and the offensive line can use some bolstering. I am a big fan of Daniels. He can play center or guard and Iowa lineman are generally a pretty safe bet at translating to the NFL.

Los Angeles needs a guy in the middle that can help free up their edge rushers even more. Payne is pretty athletic for a big guy and can make the defense more of a disruptive force.

Seattle is rebuilding and has a lot of holes to fill with no second or third round picks. They are also known for trading down and the Browns after the earlier trade have five second round picks. They do that trade so they can pair two of those seconds and a late round pick to move up and get their LT while Seattle gets additional picks to fill more needs.