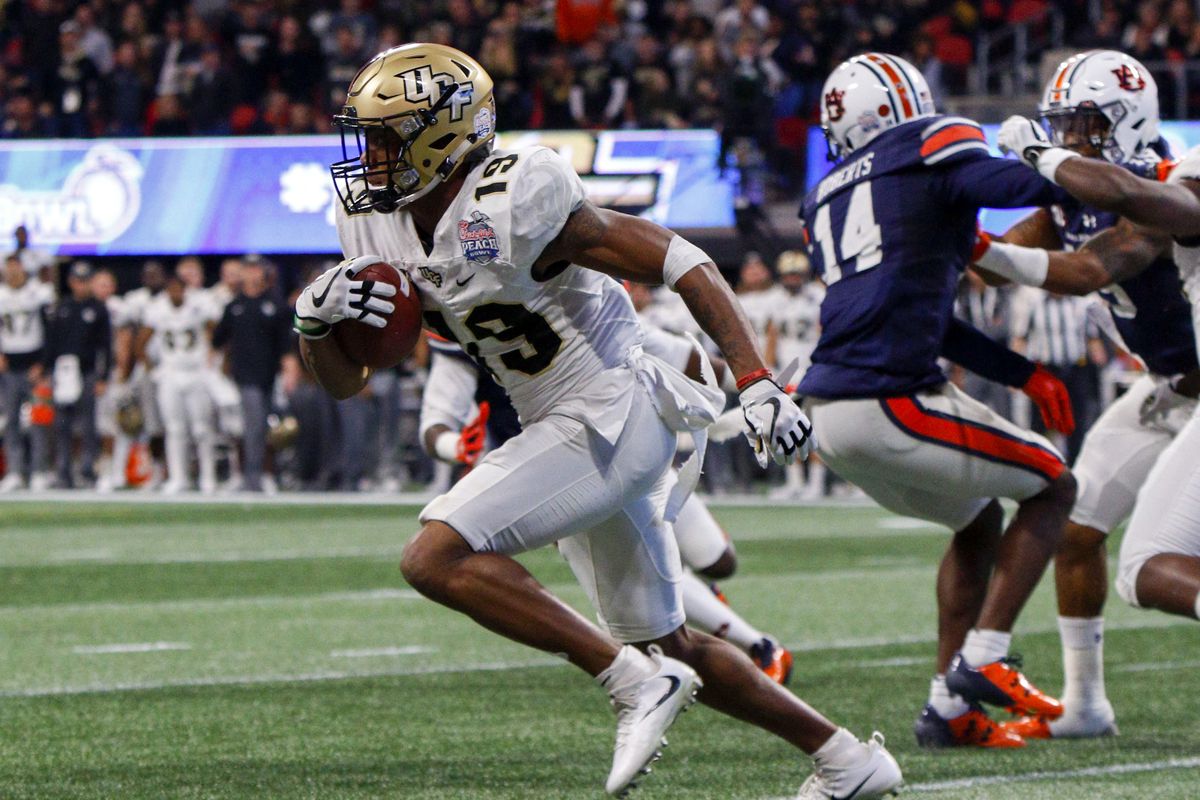 Carolina has had some weird situations with CBs. They cut Josh Norman well after tagging him in the past and getting nothing in return. Now they signed Breeland in free agency before failing his physical. After trading Worley to the Eagles they need a CB bad.

It is hard to find holes to fill with the Titans. They already brought in a running back, guard, pass rusher, and corner to fill holes. Now it is just about improving the team. They can add one of the edge rushers that looks more natural in a 3-4 to their older pass rush.

DT and OG are the two needs Atlanta has to fill. Hernandez is a big nasty mauler. I’d love to see him get plugged in Atlanta and open holes for those backs.

The Saints need to get more athletic at LB. They nailed the draft last year so getting a versatile LB like Evans gives them flexibility at a weakness.

The defense looked lost once Shazier went down. Pittsburgh always seems to draft LBs so why not put another one here to replace Shazier in the middle.

Jacksonville is another team that seems to be set almost everywhere. They signed ASJ at TE but he has proven he can’t be relied on and only offers a short term potential solution. Jacksonville should take the best TE on the board to give them a weapon in case ASJ goes back to his old ways.