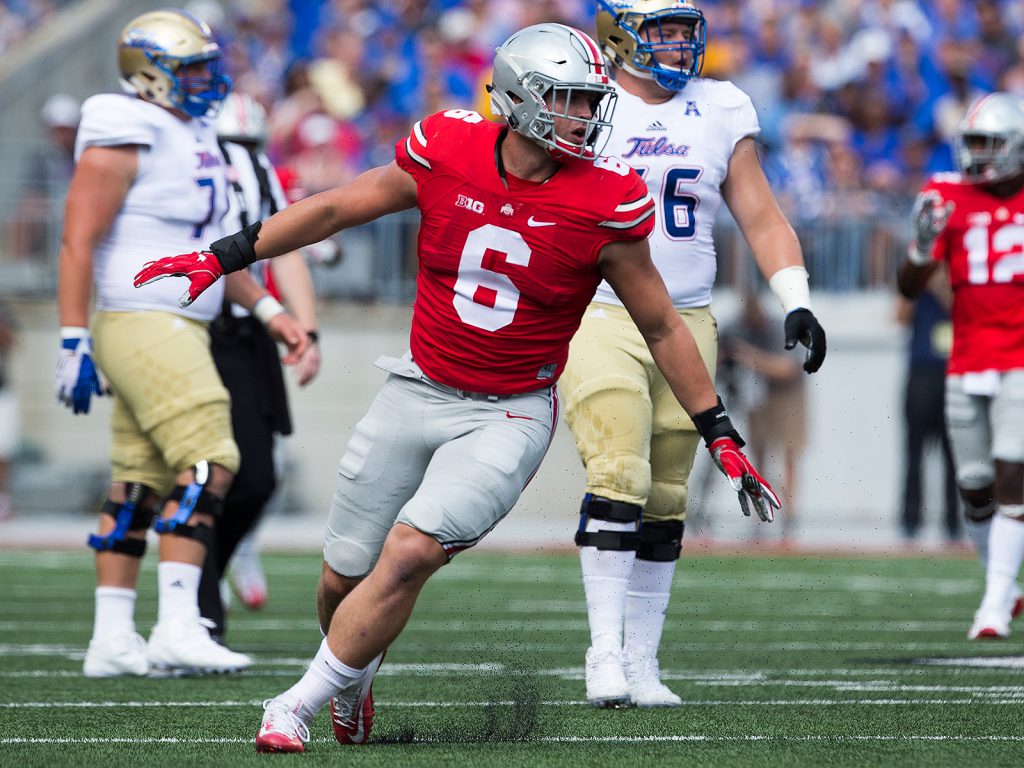 The Titans new coach happens to be a linebacker from Ohio State. Guess what? The Buckeyes have a lot of great defensive lineman in the draft. Why not go back to the old stomping grounds and grab a good pass rusher.

DT is one of two big needs for the Falcons. They can be tempted to go guard because there is better talent but the need on defense might be too much for them to ignore in an attempt to go back to the Super Bowl.

The Saints had a great draft last year and they do need some improvements in multiple areas. The defense needs to upgrade their linebackers pretty bad.

The Rams lost a lot moving up for Goff. Pittsburgh needed their one piece while the Rams may be looking to gain picks to replace some of their guys set to hit free agency. The secondary can take the biggest blow and moving down gives them multiple corners to still pick from.