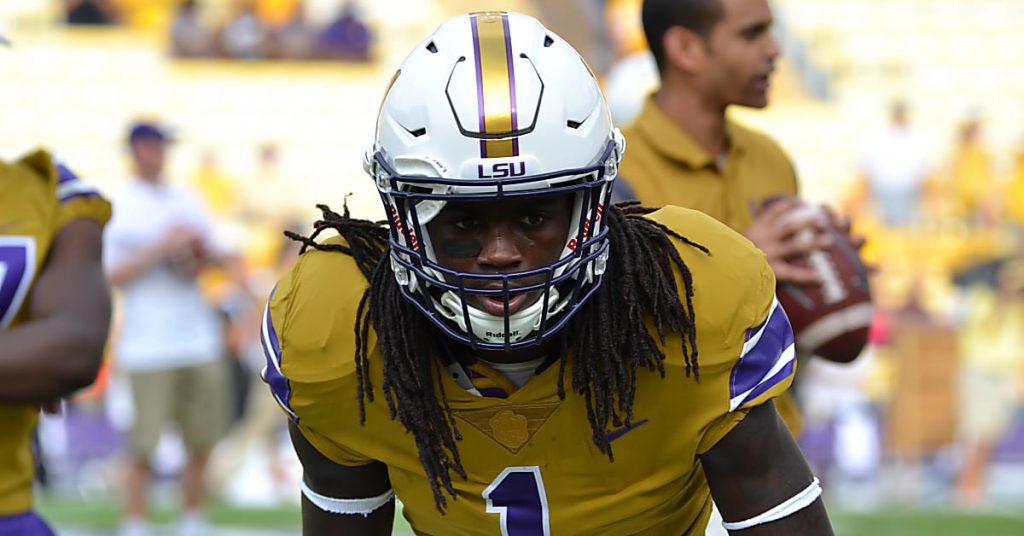 McCourty will be 31 and Jamar Taylor is not a number one corner. I expect the Browns to make a run at a top corner in free agency and add another one on day two to rebuild the position.

Let the run on running backs begin. There are a lot of good ones in this draft and a lot of teams picking at the beginning of the round that need one. With more talent here than at OT the Giants go with their choice of the second best back in the draft.