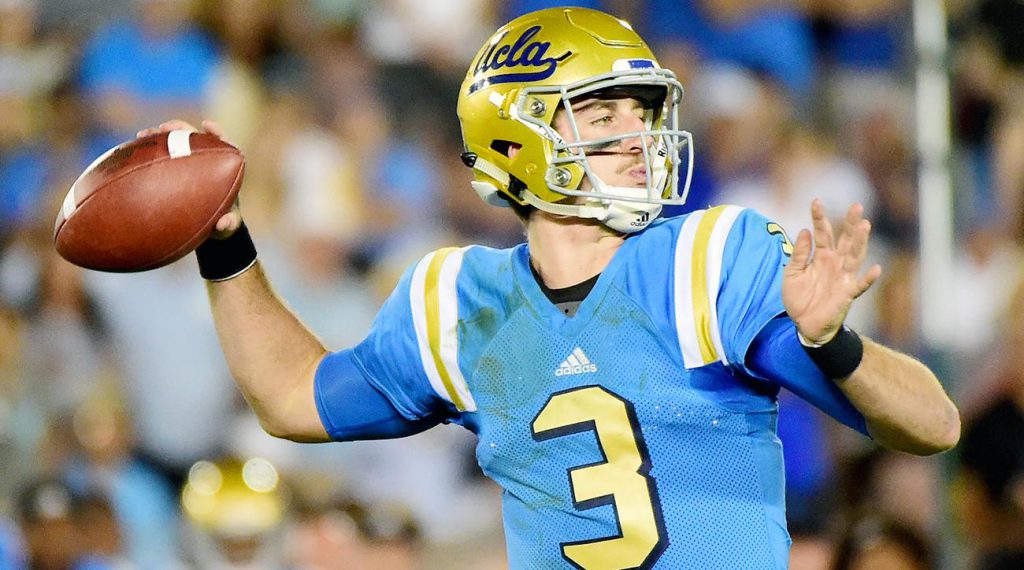 Cleveland has to select a QB number one overall. I’m not worried about the correct fit comments or that from Josh Rosen. As a player he is the best QB in this draft. The only way you would pass on him is if you have questions about his leadership and character. Until that becomes a fact he stays number one.

Eli Manning is 37 years old and the Giants normally don’t find themselves drafting this high. It is time to start looking towards the future instead of making one last run in a tough division for Eli. Take your franchise QB instead of giving an arm and a leg to do so in one to two years.

I like projecting trades every once in a while to mix things up when I see a plausible chance of it happening. Denver would lose a lot of cap space going after one of the big free agent QMs or they can keep that space and give up a future first to get their QB. Allen has that big body like the other QBs in Denver of Lynch and Osweiler. Allen is from that area so he has some experience with the cold and Elway has been at a lot of Allen’s events.