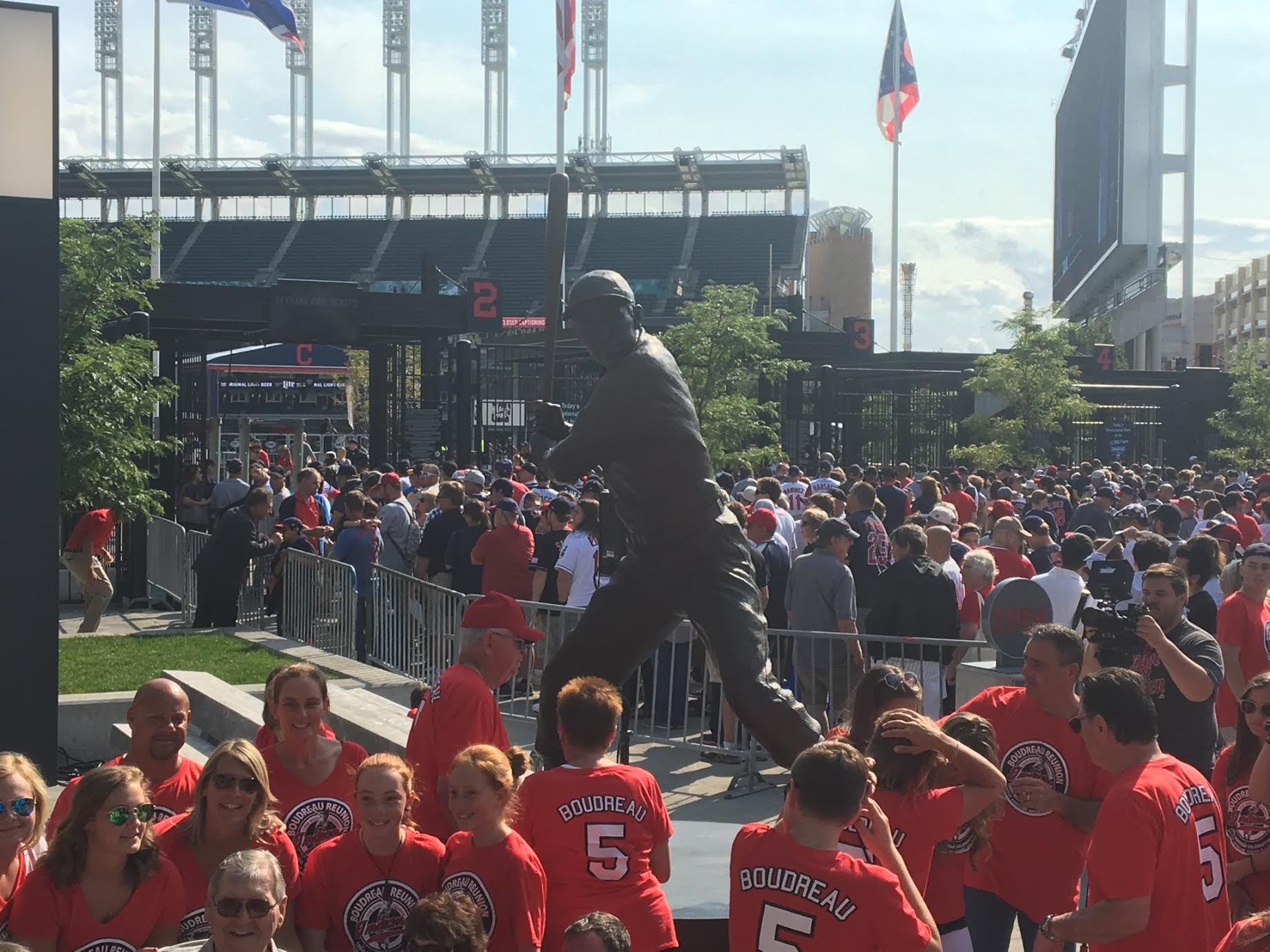 CLEVELAND–Before the Indians take on the New York Yankees tonight, they had to honor a legend.

The club unveiled a new Lou Boudreau statue this afternoon, right outside of Progressive Field.

The statue sits just outside of the right field gates along with statues of Boudreau’s former teammates, Bob Feller and Larry Doby.

The Hall of Famer was the manager (the youngest ever for the Indians when he was promoted at the age of 24 in 1948) when the Indians won the World Series in 1948, and was a shortstop for the team from 1938-50.

The new Lou Boudreau statue that was unveiled outside of the right field gates today pic.twitter.com/jGcuumXQqo

Recalling the Boudreau statue unveiling before the first pitch pic.twitter.com/OfAfwVslcX

John Wall on Kyrie Irving’s trade request: “That was crazy to me”
Could Osweiler Be Elevated To The Starter For The Browns