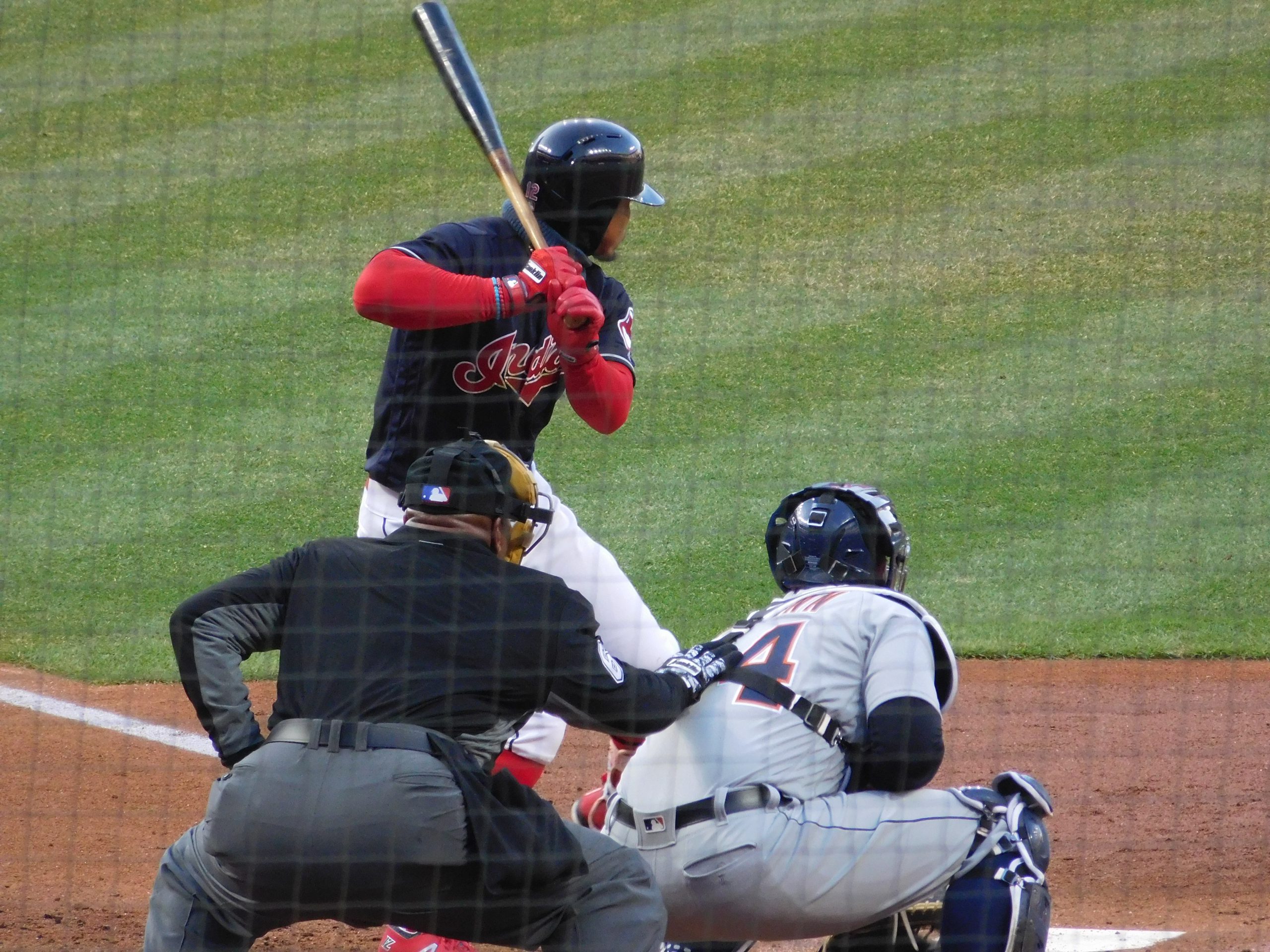 Clevinger on minimizing the damage through some early inning traffic: “to not have my best stuff and compete until the eighth inning. That was a big step forward.” pic.twitter.com/uQRCUS9eXU

The only sunshine in Cleveland on Saturday was on the mound. Mike Clevinger earned his third win of the year after going seven and two-third innings. He gave up eight hits, two runs and no walks, while striking out five. Of his 115 pitches, 81 were strikes (70.4 percent).

The only runs Clevinger allowed in the game came in the first and third innings on an RBI groundout and an RBI double. But when it came down to it, Clevinger minimized the damage early and got himself out of those early innings, finding a nice groove later in the game.

“I didn’t want to have one of those one bad innings to ruin our momentum and our start to the game, so I was trying to minimize,” he said. “That was the big thing, having a couple rough innings early and still being able to not have my best stuff and compete until the eighth inning. That was a big step forward.”

Francona said that one of the fun parts of watching Clevinger pitch is to see him get better and learn from past mistakes.

“Even from five days ago, to hear him say he knew he had walked a guy— not to say you’re not going to walk a guy— but the way he did, and then come out and attack late in the game, that was good to see,” he said. “You love seeing guys not just physically getting better, but understanding the game and getting better.”