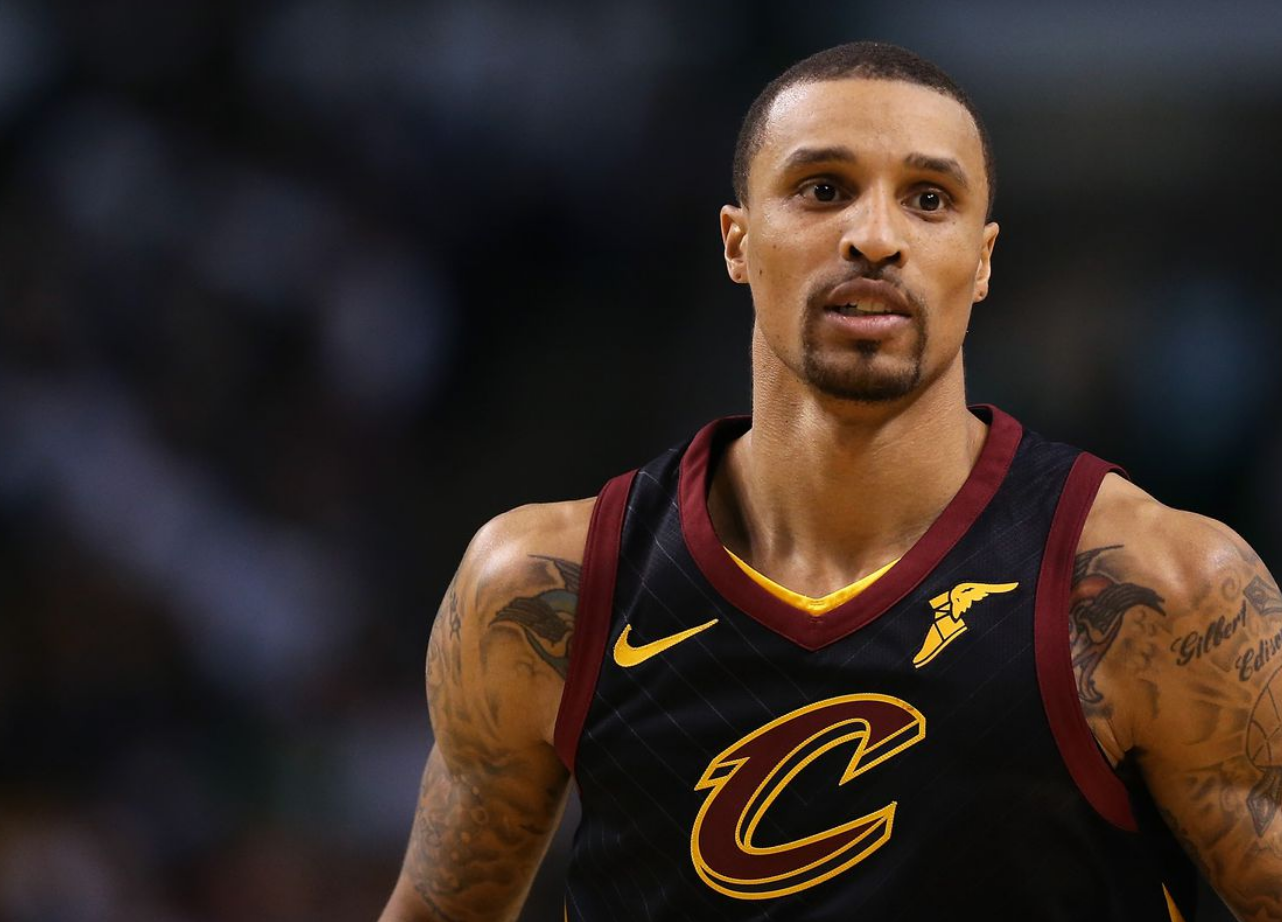 INDEPENDENCE, OHIO– Cavaliers point guard George Hill was excused from the team’s practice on Saturday to attend his college graduation at IUPUI.

Per the Associated Press, Hill earned his degree from the School of Liberal Arts. He played for the Jaguars from 2004-08, before being drafted by the San Antonio Spurs.

Hill was one of two student speakers at the commencement ceremony on Saturday, telling students to “be a leader in your own life.”

He will meet the Cavs in Boston for Game 1 of the Eastern Conference Finals tomorrow afternoon.

.@George_Hill3’s advice for the Class of 2018: “Trust your gut. Build your dream team. Don’t be afraid to take risks. Create a vision for you life. Be a leader in your own life. Give of yourself selflessly to make a positive change in another human being.” #iupuigrad18 pic.twitter.com/x5L1NsC1Gz