Leonys Martin will reportedly be released from the hospital Sunday 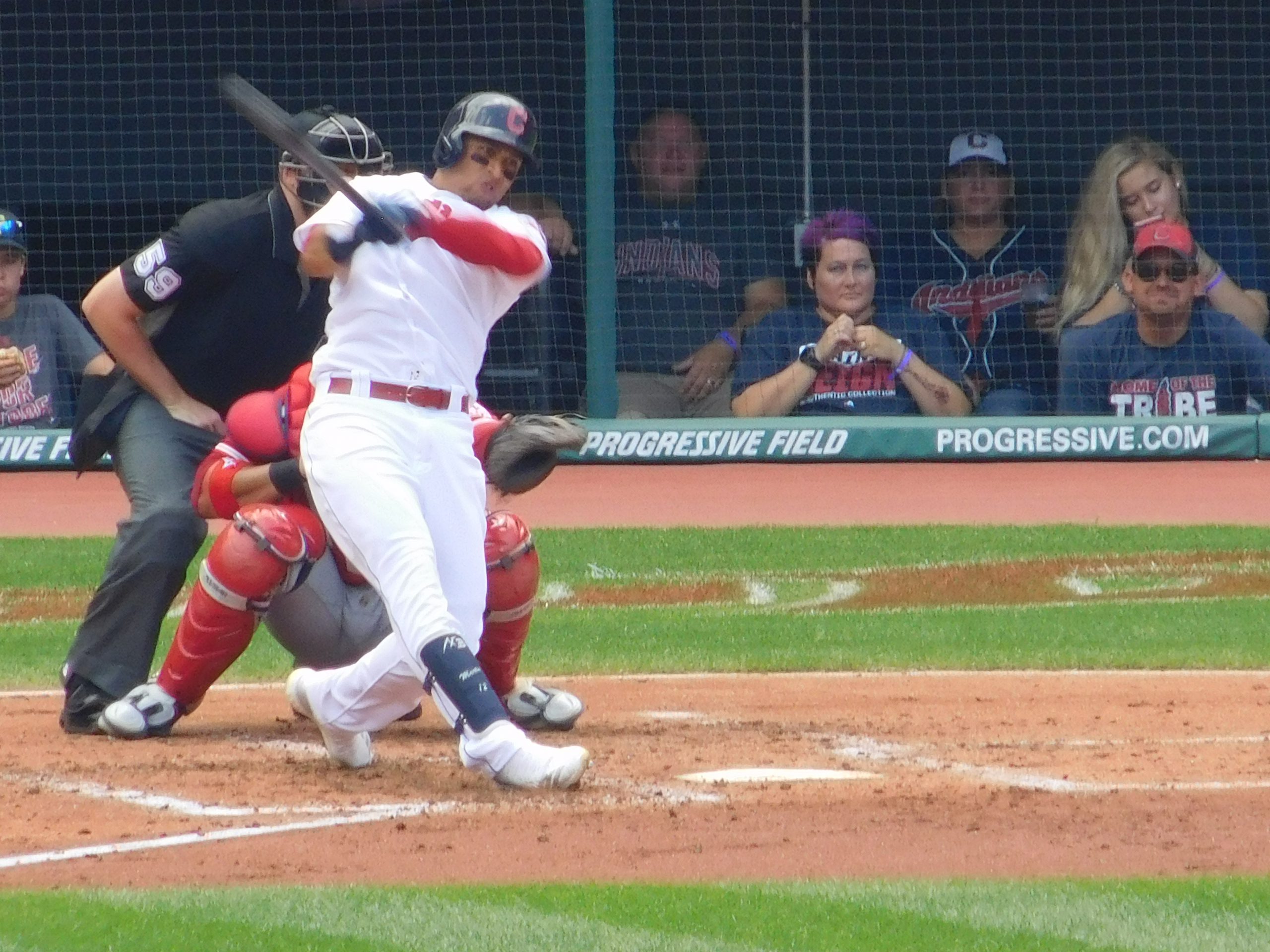 CLEVELAND– Leonys Martin is heading home from the hospital today, according to numerous reports.

Indians president of baseball operations Chris Antonetti announced the news prior to Sunday afternoon’s game against the Baltimore Orioles. While Antonetti said that Martin has made progress in his recovery, there is still no timetable for his return to baseball activity.

“It’s beyond a relief, especially given where things were a week ago,” Antonetti said, per MLB.com’s Jordan Bastian. “I think it’s important to remember we don’t know. We’re in uncharted waters. There’s no precedent you can look back to and say, ‘What does a return to activity look like?’ It’s very much going to continue to be day to day.”

Martin became sick on Aug. 7 and was placed on the 10-day disabled list two days later after the Cleveland Clinic discovered an undisclosed bacteria entered his bloodstream and produced toxins that began impacting his internal organs. He was released from the intensive care unit on Wednesday.

Preview: Indians Look to Bounce Back and Win the Series Over the Orioles in Afternoon Affair
Three Major Heel Turns That Could Greatly Alter WWE Summerslam 2018