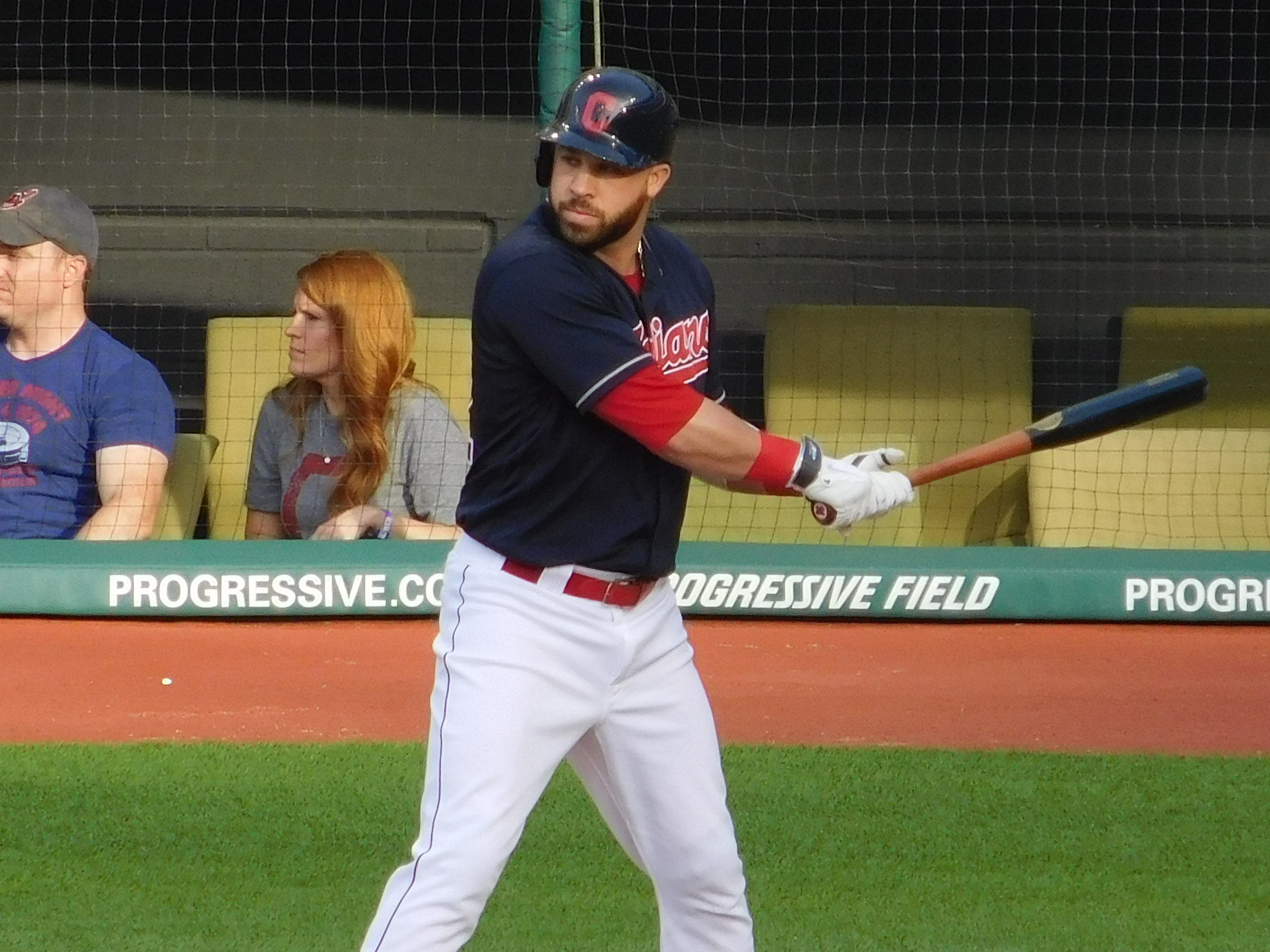 Kipnis was originally supposed to make his debut yesterday before a rainout postponed the game.

Kipnis played second base and went 0-for-3 from the plate, striking out once. Kipnis has been out of the Indians lineup since July 8 when he strained his right hamstring.

He did not play in the second game of the double-header, but is expected to rejoin the Columbus lineup on Tuesday. If all goes according to plan, Kipnis could be activated from the 10-day disabled list next week.