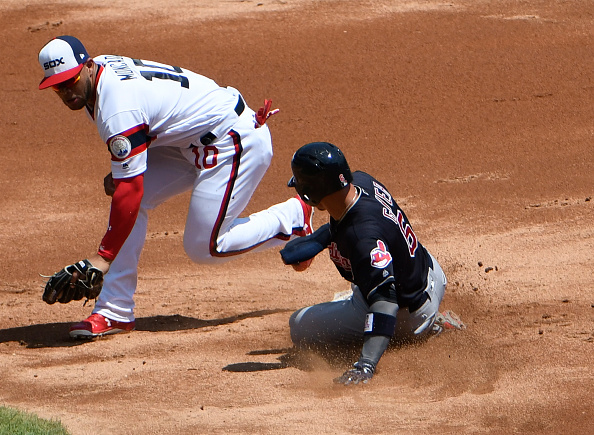 Well, if you’re going to end a long win streak, might as well go out with a bang.

That’s what the Indians did on Sunday, as they dropped a tough to swallow 3-1 decision to the Chicago White Sox, ending their 9-game win streak in the Windy City.

The Sox ended their losing streak, but did what they had to do, not getting a hit till the 6th but taking advantage of Bryan Shaw in the 9th with a double and then homer from Matt Davidson pushed Chicago to the two-run win.

There’s a lot to digest from this game – let’s take a look at our three takeaways as the Indians wrap up the weekend and now will head to Fenway to play the Red Sox.