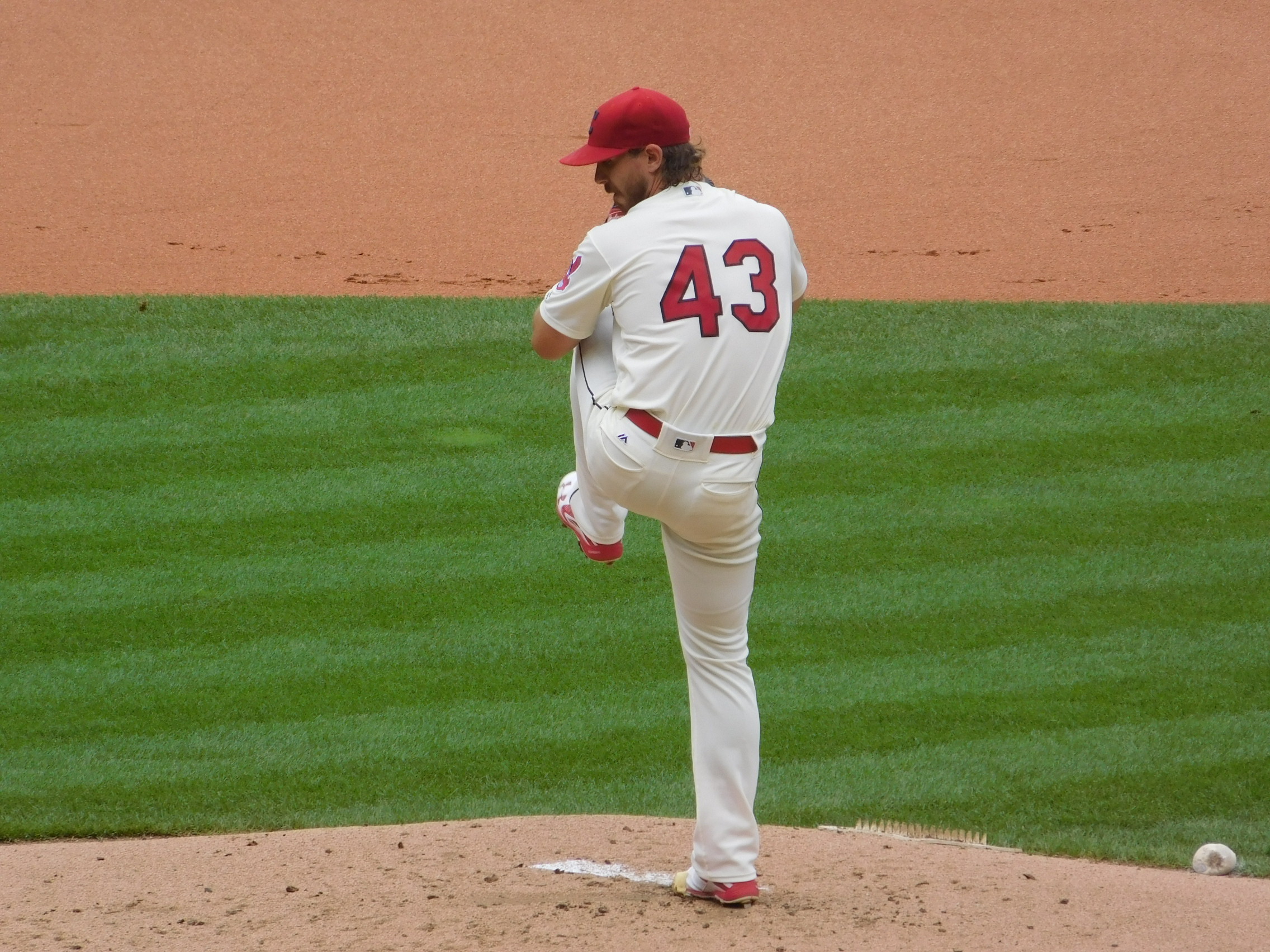 According to a report from Jordan Bastian, an MRI revealed that Tomlin suffered a “mild-to-moderate left hamstring tendon strain.” He is expected to miss six weeks as a result.

Tomlin was placed on the 10-day DL on Monday, with what was originally diagnosed as a left hamstring strain, according to a release from the club. He was removed from Sunday’s game against the White Sox prior to the fifth inning.