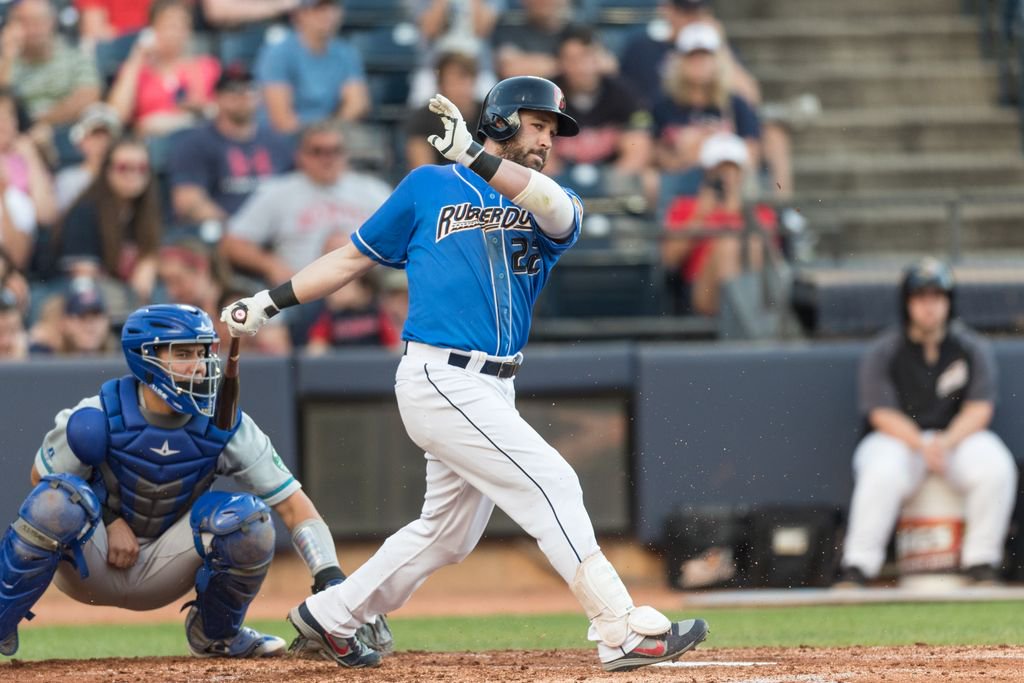 Kipnis was placed on the 10-day DL with Hamstring Tightness in the beginning of July. Jason Kipnis was pulled from his start in the 8th inning tonight.

Kipnis went 1-4 tonight while playing in Akron but his sole hit was a home run.

In his first at-bat of the evening, Kipnis grounded out to second.

In his next at-bat, Kipnis hit a homer to right-center field.

Here is some footage of the homer that Kipnis hit:

In Kipnis’ third at-bat of the evening, he grounded out to second for the second time.

In his last at-bat of the night, Kipnis grounded out to first to end the inning.