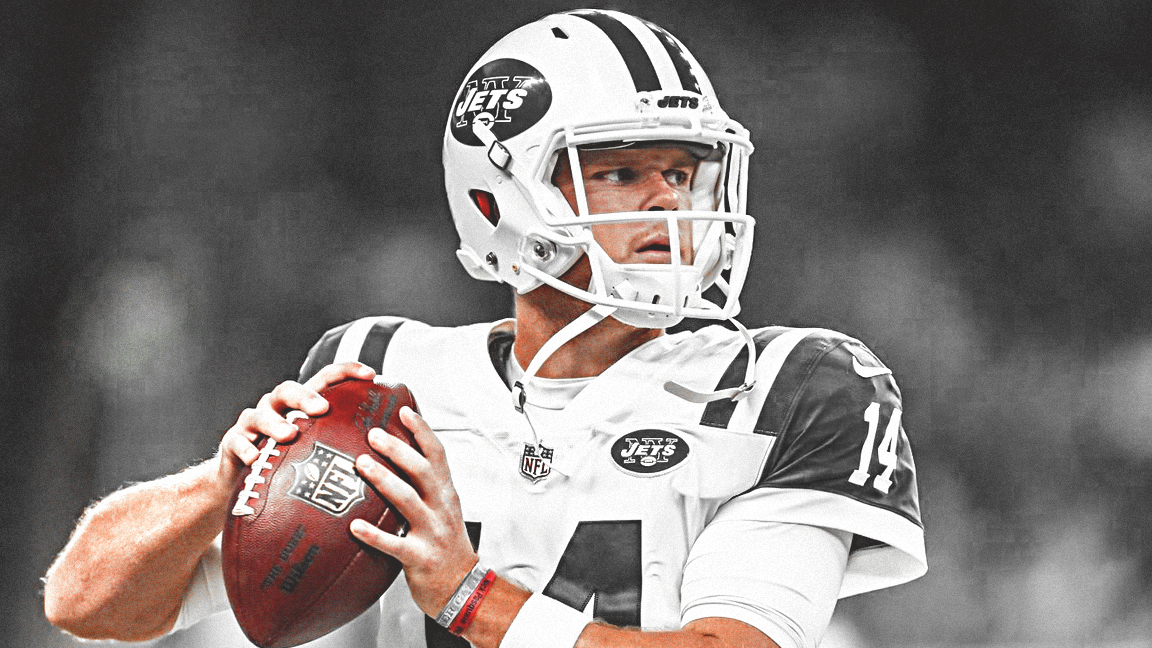 The Browns quest to desperately avoid an 0-2 start to the season got a little easier.

Jets head coach Adam Gase announced Thursday that quarterback Sam Darnold won’t play in the team’s Monday night showdown with Cleveland after he was found to have mononucleosis. Gase hinted that Darnold will likely miss multiple games thanks to the kissing disease, which is a doomsday scenario for the Jets who play New England in Week Three.

With Darnold sidelined, former Broncos starter Trevor Siemian will take over under center for New York. Siemian hasn’t played in a game since 2017. Behind Siemian, Luke Falk will be elevated off the practice squad to be the team’s backup.

Darnold’s absence certainly takes some wind out of the sails of this primetime matchup. The biggest selling point for the game was obviously the duel between 2018 first overall pick Baker Mayfield and Darnold, who was drafted two spots after Mayfield.

Mayfield made his rookie debut against Darnold and the Jets in Week Three last year, rallying the Browns from a 14-0 deficit to their first win in nearly two years at the time. Mayfield was 17-23 for 201 yard and caught a key two-point conversion in the win.

While losing Darnold certainly serves to benefit the Browns, they can’t simply rest on their laurels. Coming off of a 30-point loss to the Titans, the pressure is on for Cleveland to revive the hype surrounding the team and prove it wasn’t all a fluke.

Additionally, the Jets are coming off of a tough loss of their own and know that falling to 0-2 would be devastating to any playoff dreams they may have.

The Jets may be down another key player Monday as well, as it was revealed that running back Le’Veon Bell is having an MRI on his shoulder.