Jay Bruce not in the Indians line-up Thursday 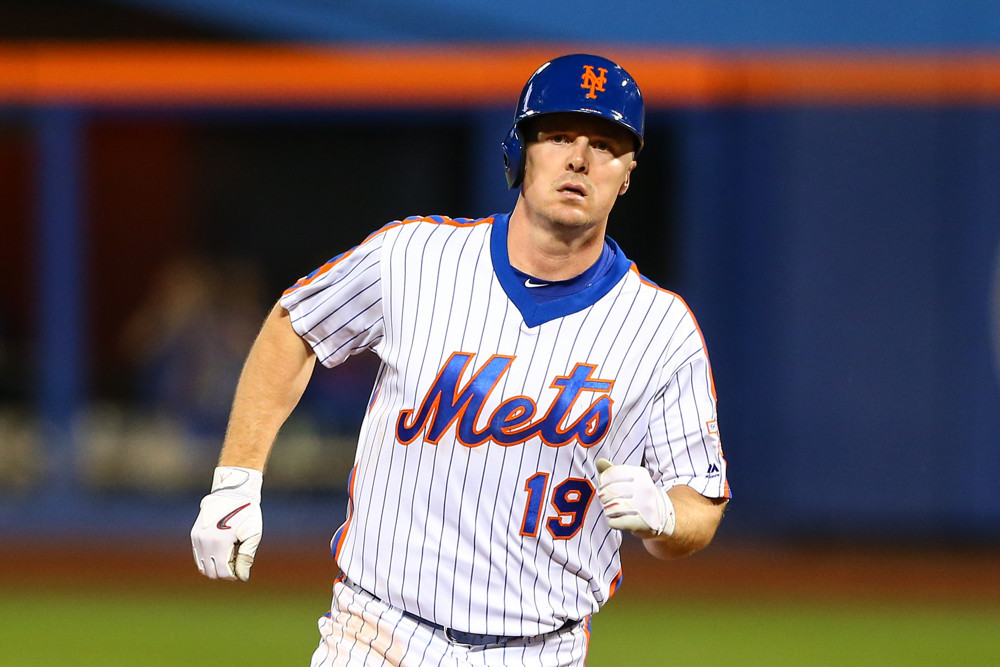 The Indians acquired outfielder Jay Bruce in a trade with the New York Mets yesterday, but Bruce will not start tonight in Tampa Bay.

With Michael Brantley on the disabled list due to an ankle sprain, tonight’s outfield starters will be Abraham Almonte, Austin Jackson and Brandon Guyer. According to John Telich of WJW Fox 8, Bruce was supposed to land in Tampa at 4 p.m.

After adding Bruce to the 25-man roster, the team optioned Erik Gonzalez to Triple-A Columbuis.

To initially make room for Bruce on the 40-man roster, the Indians designated Daniel Robertson for assignment. The club also re-signed pitcher Perci Garner to a minor league deal, and he will head Akron.

Danny's on the bump as we open a four-game set against Tampa Bay. #RallyTogether pic.twitter.com/U0wkQ1Cbtx