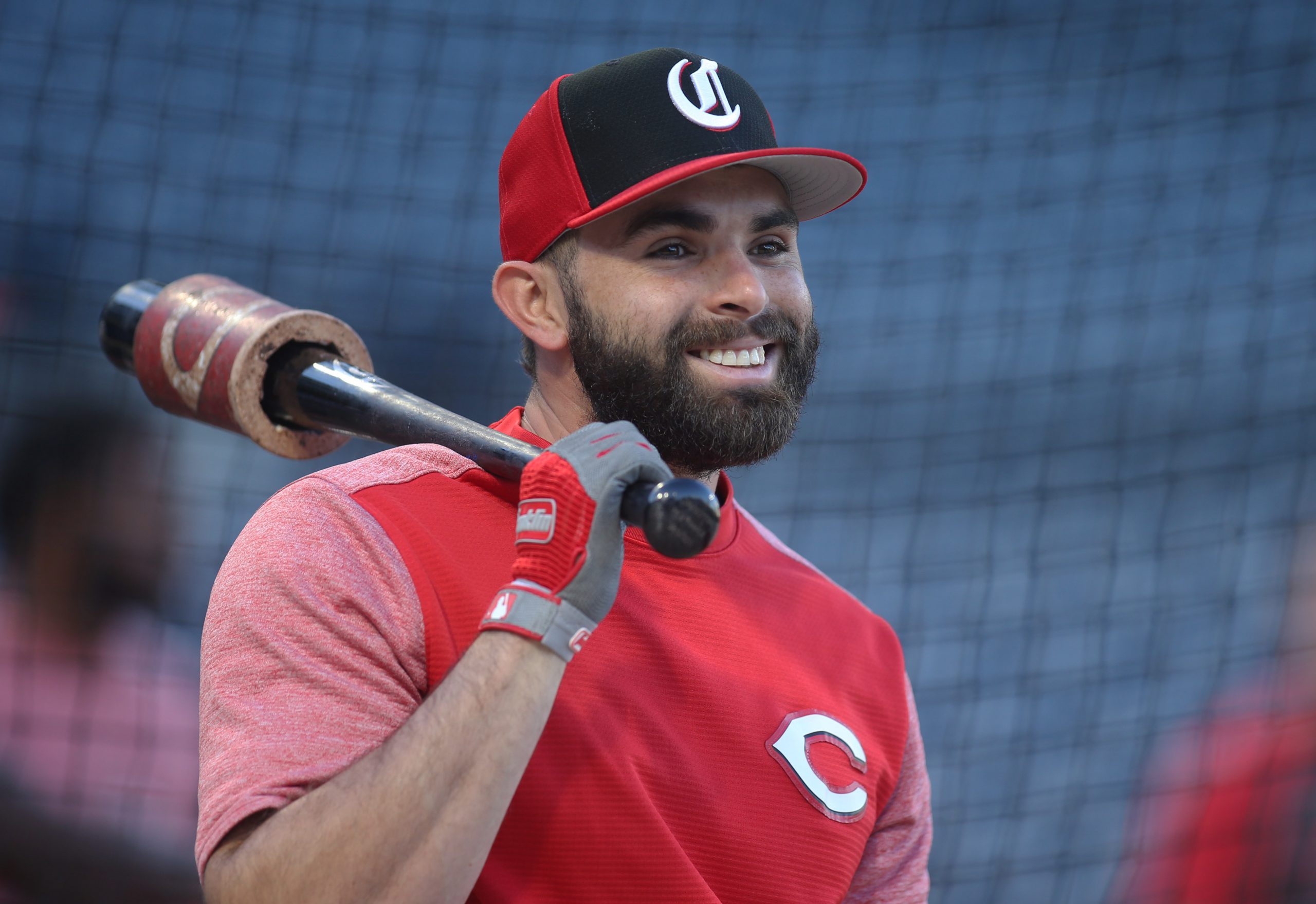 The New York Yankees came to a deal with former Houston Astros pitcher Gerrit Cole late on Tuesday night for a record-breaking $324 million.

Needless to say the Indians were not in on negotiations for the All-Star pitcher.

That doesn’t mean that they were not linked to a couple of players in day three of the 2019 MLB Winter Meetings in San Diego, but it’s likely the two names that the popped up linked to the Tribe won’t get fans too excited.

The first player that the Indians are reported to be looking at is former Cincinnati Reds second basemen, shortstop and outfielder Jose Peraza.

The report came from MLB.com’s Mark Feinsand, who says that the Indians along with the Baltimore Orioles have checked in on Peraza.

Last season was a disaster for Peraza, as he hit just .239 with six homers and 33 runs batted in. He played in 141 games last season with 376 at bats.

If you want some hope that Peraza could find his swing if he came to the Tribe all you have to do is look at his number from 2018, as he had a much better season at the plate.

One thing that is a draw from for the Indians when it comes to Peraza is the fact he can play a couple of positions, two of which the Indians need right now – second base and the outfield.

A second player that has been linked to the Indians is Oakland A’s utilityman Chad Pinder, who like Peraza can play second, short and the outfield.

There’s no question that the two players both have the versatility that the Indians like, and neither player is going to be able to demand much money wise which is another plus for the Tribe.

The Indians Decision to Keep Lindor is Smart, There Will Be Plenty of Time and Offers
Report: Indians and Dodgers Continue Talks Around a Deal for SS Francisco Lindor