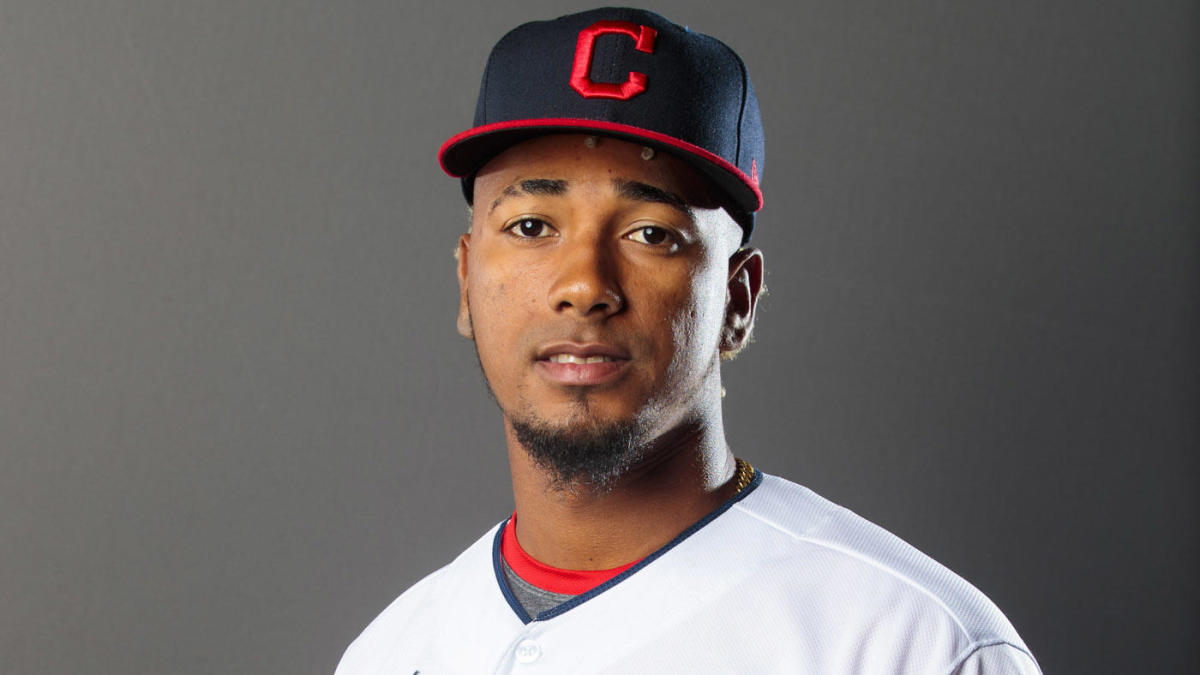 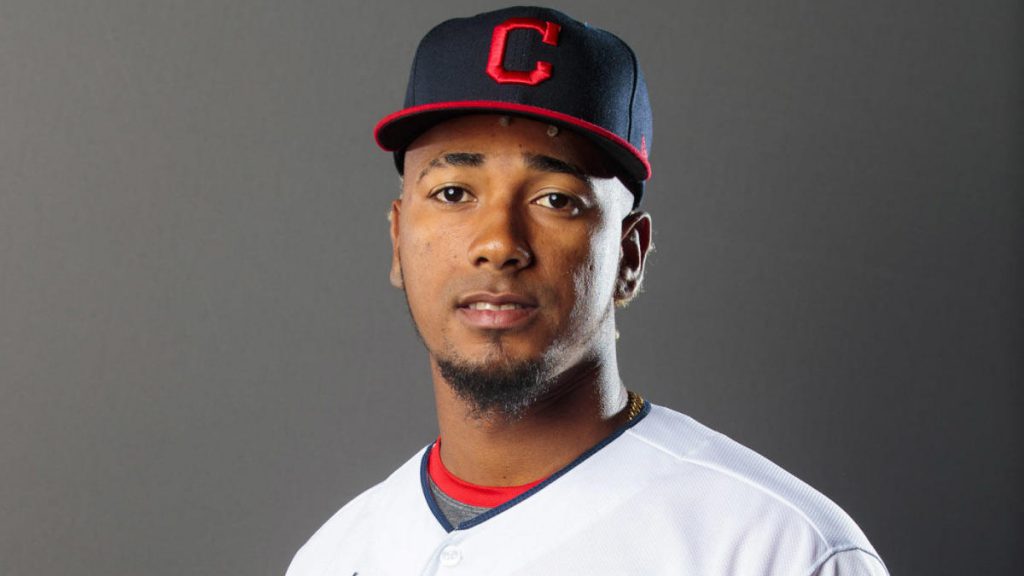 The Cleveland Indians were dealt a harsh blow on Friday afternoon as the team was informed that reliever Emmanuel Clase has been hit with an 80-game suspension.

The suspension is for taking the Performance Enhancing Drug known as “Boldenone.”

After Major League Baseball made the announcement the Indians released an organizational statement regarding the suspension.

“We were disappointed to learn of today’s suspension of Emmanuel Clase for violating Major League Baseball’s Joint Drug Prevention and Treatment Program. We fully support Major League Baseball’s policy and its efforts to eliminate performance-enhancing drugs from our game. We have been in contact with Emmanuel, and we will welcome him back after the discipline has been served. Per the protocol outlined by Major League Baseball’s Collective Bargaining Agreement, we will not comment further on the circumstances surrounding this announcement.”

Clase has been in the process of trying to come back from an upper back strain suffered in late February.

The injury was set to put the pitcher on the shelf for 8 to 12 weeks at the time, meaning he would be back in mid-May.

Clase was acquired from the Rangers in the January deal for two-time Cy Young award winner Corey Kluber.

Indians Senior Staff Agree to Take Pay Cuts to Pay Full-Time Employees Through June
The Indians Want to Keep Francisco Lindor, But the SS Appears to Want to Move On