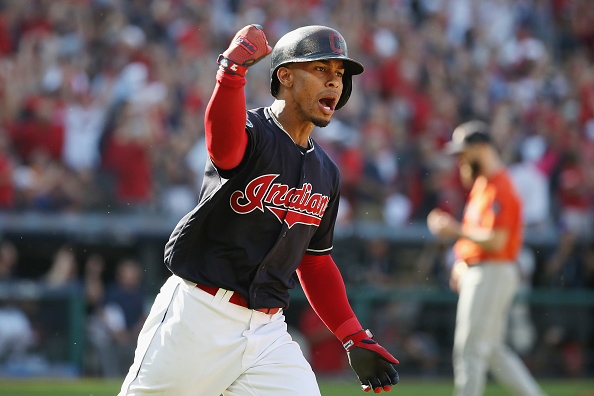 92.3 The Fan’s afternoon show, Bull and Fox, had MLB Insider Keith Law on the show, and he stated that negotiations have stalled. Meanwhile, many in Cleveland haven’t been exactly onboard with the Dolans.

He’s said he wants to remain in Cleveland, but it still remains to be seen whether he will be traded by the end of season in 2021.

The front office does hold out hope, and Lindor has said he wants to be here. He’s has stated he wants to win in Cleveland. “My approach this year is winning here” that’s what the four -time All Star stated in Goodyear during spring training.

In 2019 , the shortstop hit 32 home runs and a batting average of.284. You can be sure that when he decides to leave, if it happens, the monetary compensation he may ask for could equal a deal that may surpass Manny Machado and his deal with the Padres in the last offseason.

We will all have to wait to see where things go with Lindor after the season . He could end up out west, or another option could be the New York Mets.

The Mets will need to revisit the Lindor talks should he hit the open market. They initially decided not to pursue him the first time around.

He could be traded either at he end of 2021 or 2022, should the Dolans decide to pull the trigger.