Sorry guys, the news has leaked and it is true, as of Monday August 28th, Ronda Rousey is now off the market!

While 99 percent of the MMA and Boxing worlds had their full focus on Mayweather vs McGregor this weekend, a small percentage was aware that Ronda Rousey had her wedding planned for yesterday.  The lucky man to wed the Sexy multi talented superstar was fellow UFC competitor Travis Browne.  The two were married in Browne’s hometown of Hawaii. 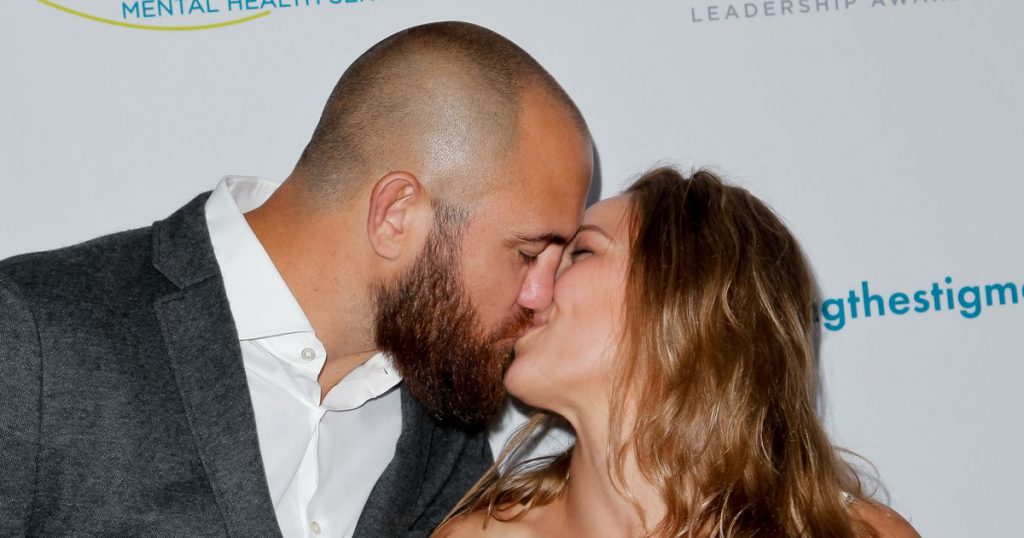 While even most non MMA fans are well aware of who Ronda Rousey is, most non MMA fans would have no clue who Travis Browne is.  Sadly for Brown, times have been rough as of late, with his recent ex wife accusing him of cheating on her and several accounts of spousal abuse.

Even worse for Browne, is the losing skid he has been on since getting the divorce and beginning to date Rousey.

Since the two officially became an “item”, Browne has lost four straight fights.  Knockout losses to Cain Velasquez, Derrick Lewis and most recently Oleksiy Oliynyk, as well as a decision loss to Fabricio Wedumn in Cleveland last September at UFC 203.

Rousey hasn’t had better luck as of late either, and appears to be done all together with MMA and has begun training for a career in the WWE.

Sputtering UFC careers aside, it is always nice when two world class athletes can find love outside of their day to day sports lives, in this case with another person with the same passion they have.

Why WWE Needs To Trust In The Boss!
Weekend Racing Schedule, September 1st through September 3rd