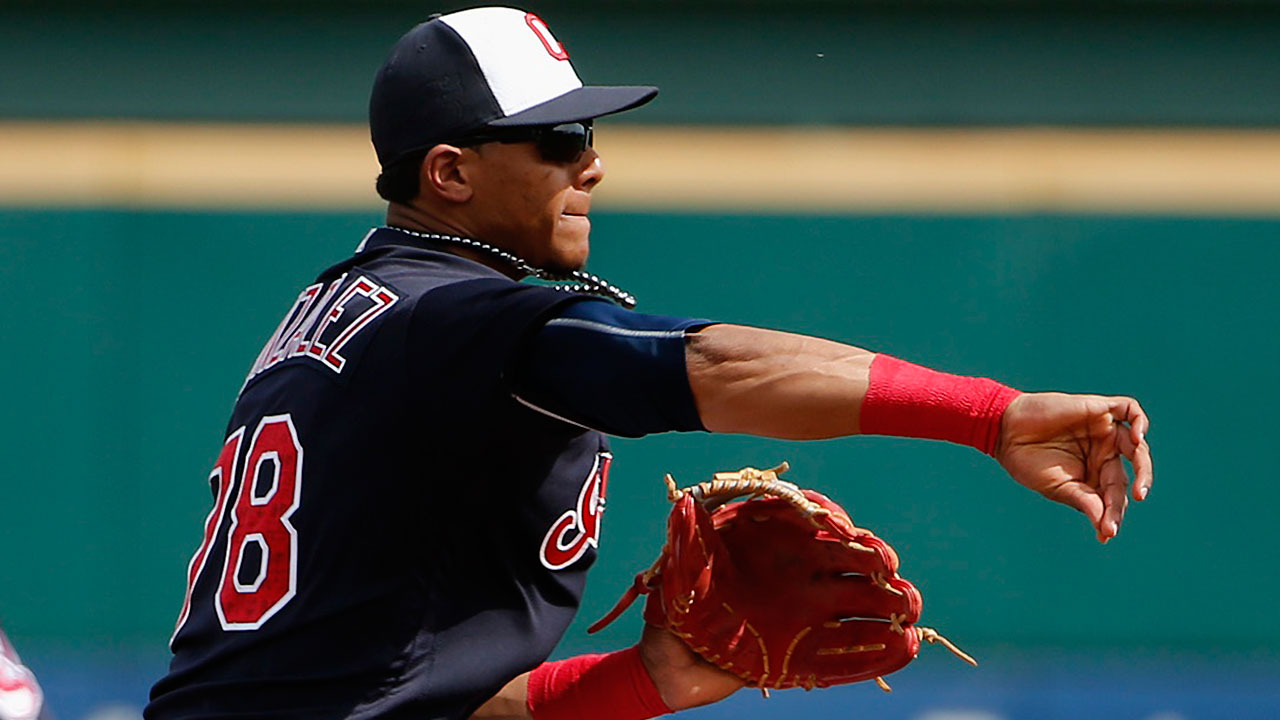 Purchased the contract of OF DANIEL ROBERTSON (#99) from AAA Columbus.

(Robertson last played in the Big Leagues with the Seattle Marines in 2016, appearing in nine games. Over the course of his four-year MLB career, Robertson played with Texas, Anaheim and Seattle prior to joining the Tribe)

Placed OF BRANDON GUYER (left wrist injury) on the 10-day Disabled List, retroactive to May 13.