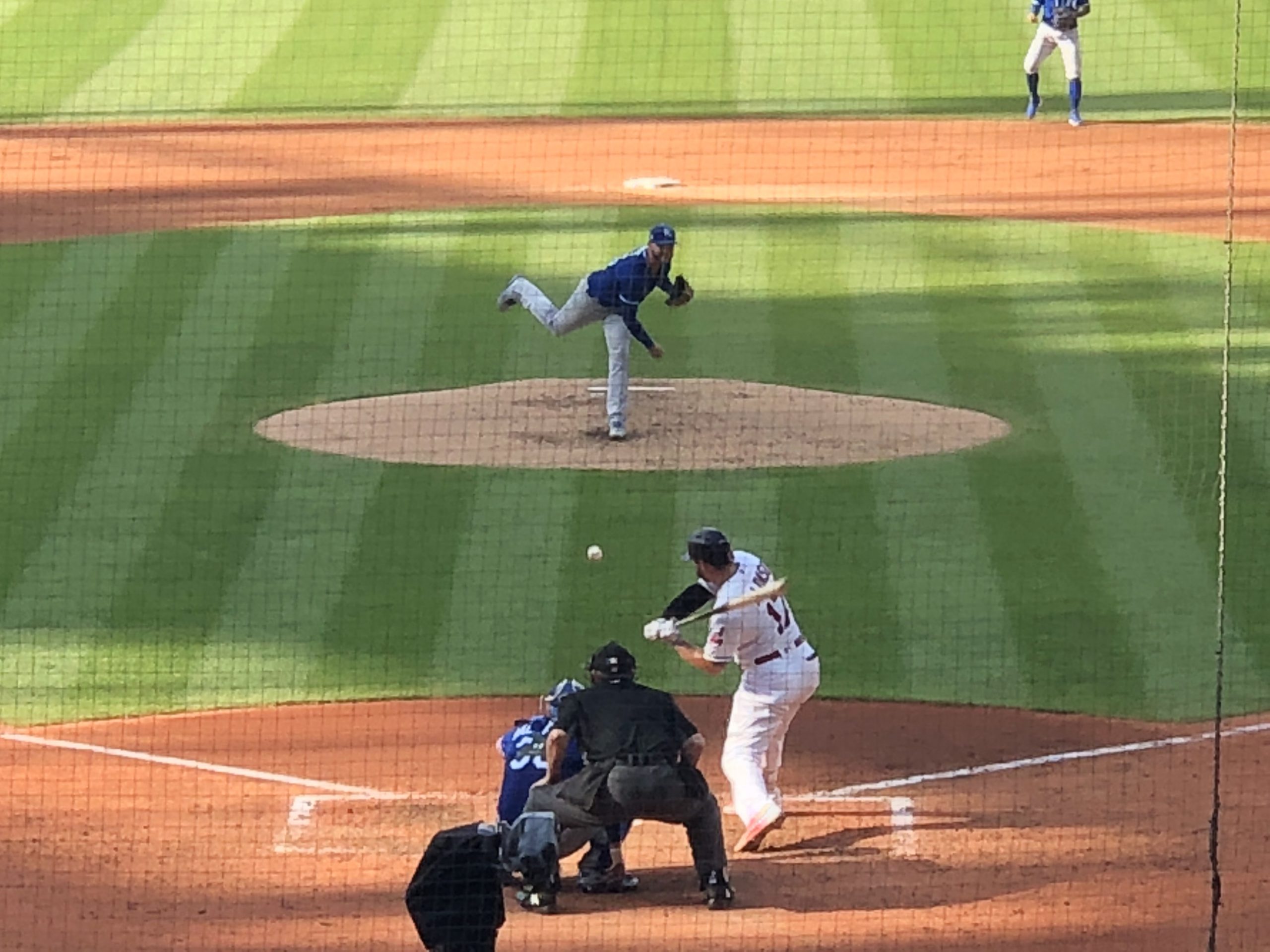 Much like in their previous two games against the Rays, Cleveland struggled to get any offensive momentum going and put together just four hits as a team.

“It’s just the way the game goes,” manager Terry Francona said of the team’s recent offensive slump. “The guys, they’ll be OK. It’s not a lot of fun going through it, but we’ll be okay.”

Francona on this recent offensive funk: The guys, they'll be OK. It's not a lot of fun going through it, but we'll be okay. pic.twitter.com/CEOE7RKAWy