PREVIEW: Indians looking to snap 3-game Skid and to lower their Magic Number from 12 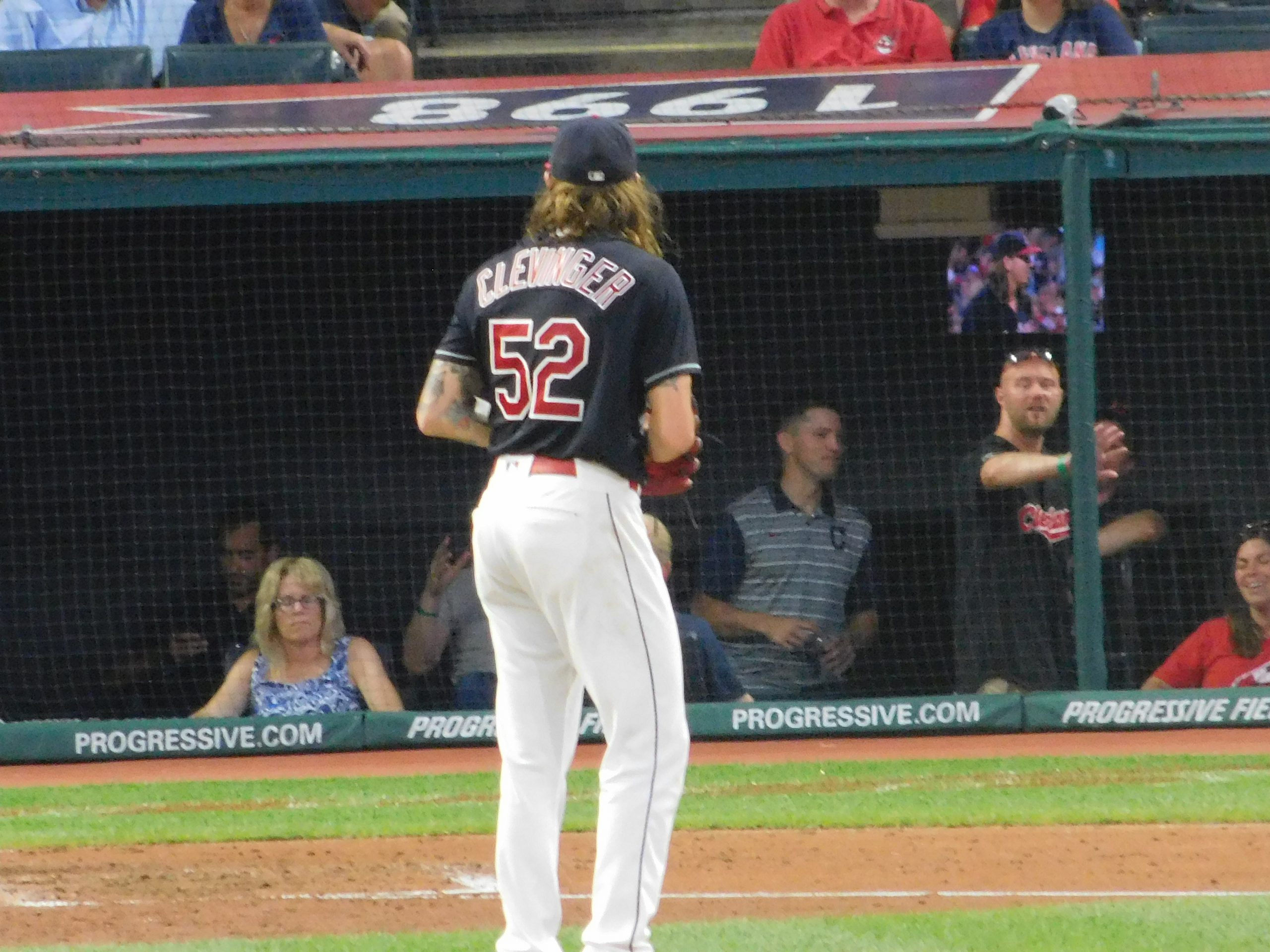 On Tuesday, the Cleveland Indians and the Kansas City Royals will play game two of a three-game series. The Indians will be looking bounce back from their recent three-game skid.

On Monday night, the Cleveland Indians couldn’t get going offensively until the ninth inning when Francisco Lindor hit his 30th homer of the season. Meanwhile, for the Royals, they came away with 4 homers and managed to put 5 runs on the board and were able to finish off their AL Central foes in their Labor Day matchup. The Royals have only managed to win 45 games heading into Monday’s matchup and improved to 46-91. The Indians fell to 77-60 on the season after the loss.

Click the next pages for a preview of tonight’s matchup in Cleveland.