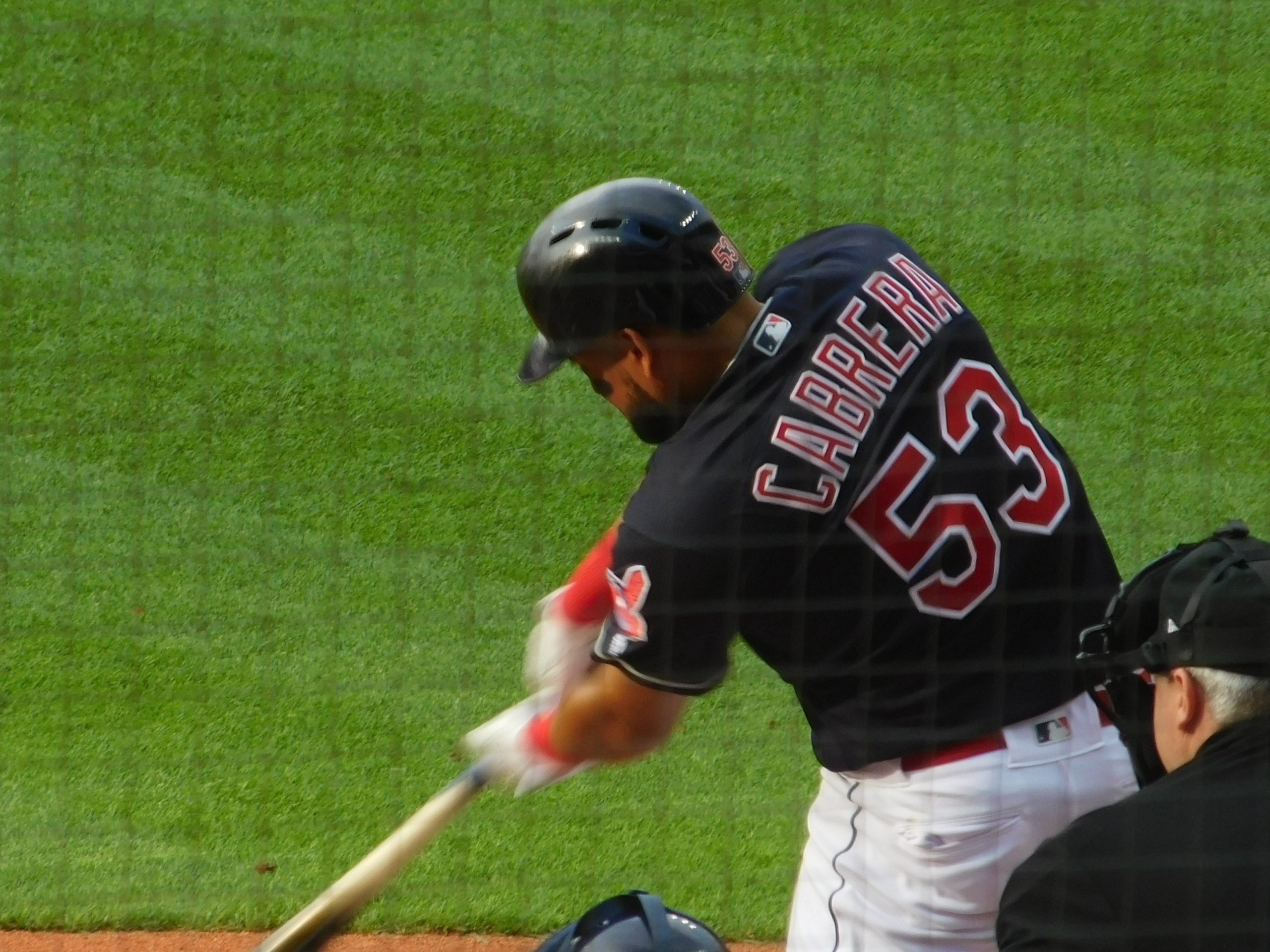 CLEVELAND– The Cleveland Indians completed their 13th shutout win of the season on Sunday, topping the Orioles 8-0. They are now tied for second most shutout victories in MLB with Pittsburgh.

With the win on Sunday, the Indians also won their seventh consecutive series and own a 9-4 record in rubber games.

Here are three takeaways from the victory.