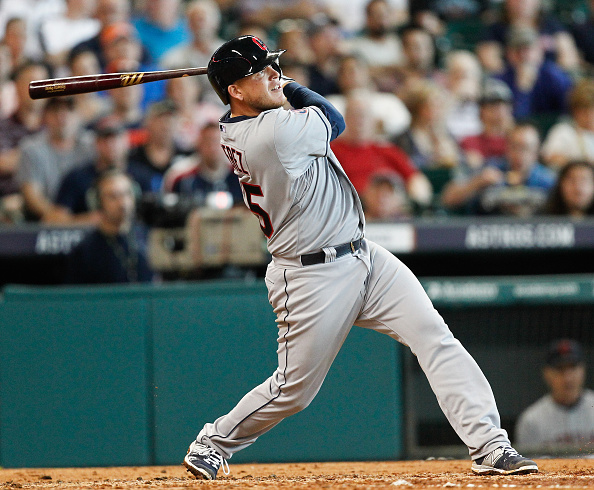 2. Edwin’s single in the eighth

After Francisco Lindor drew a walk and Austin Jackson recorded a single in the eighth inning, Edwin Encarnacion stepped up to the plate with just one out.

On the first pitch, Encarnacion recorded an RBI single to left field off of an 82 mph curveball. 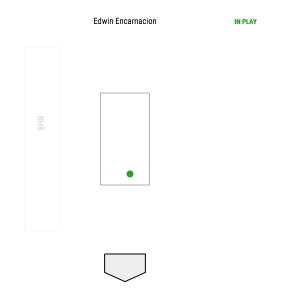 The hit scored Lindor and tied the game, 4-4. Encarnacion and Jackson would both advance on the throw.

While the walk-off was truly a sight to see, it never would have happened without Encarnacion’s eighth inning prowess.