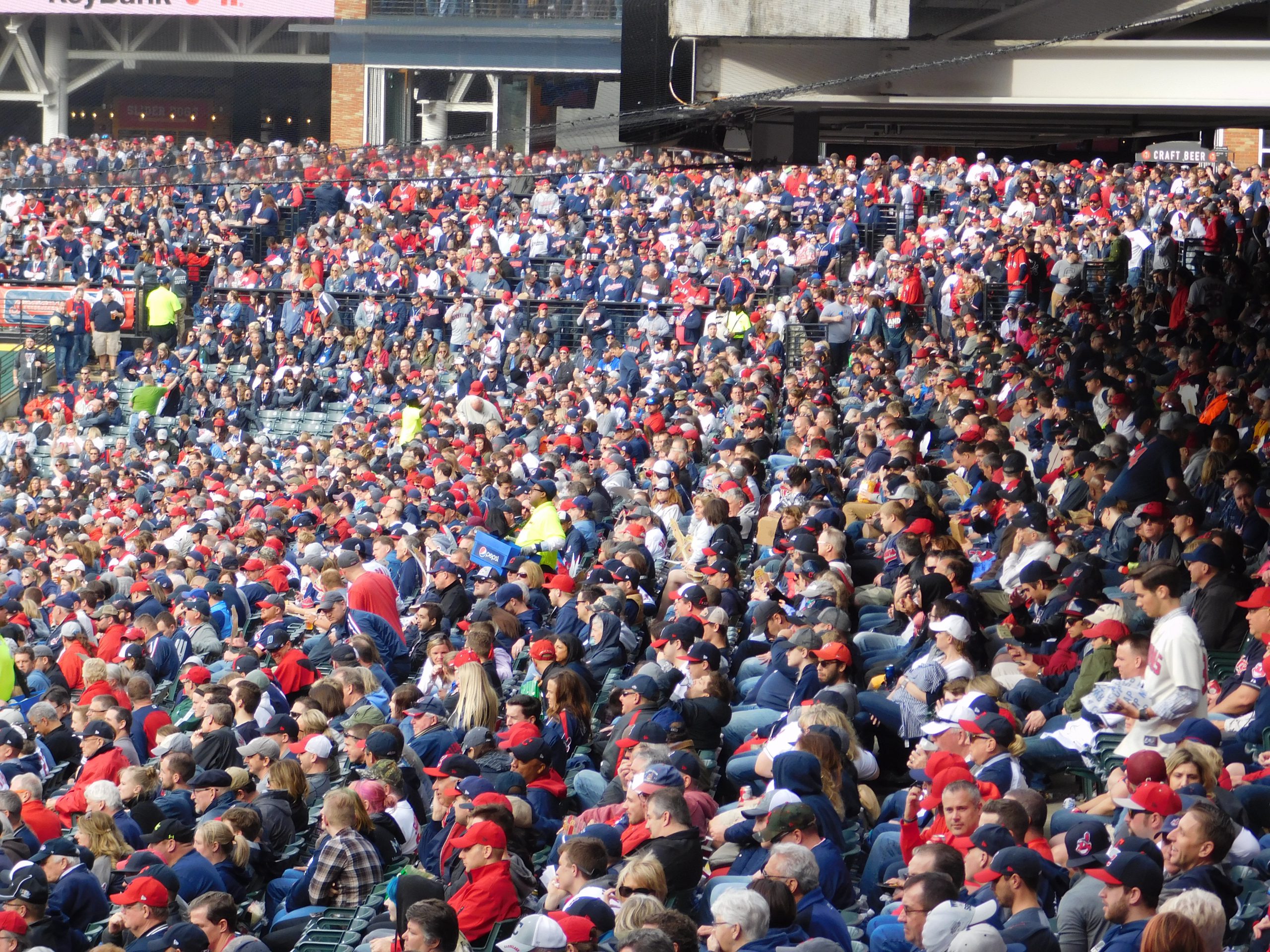 CLEVELAND– If you’re planning on going to the Indians game on Saturday against the Kansas City Royals, you better get your tickets fast.

According to the team, less than 1,000 tickets remain for the divisional showdown. The first 12,500 fans will also be given an Edwin Encarnacion jersey.

Saturday's game is nearly sold out! Fewer than 1,000 tix left.

Indians get fifth walk-off win of the year; three takeaways
Andrew Miller and Danny Salazar head to the disabled list