Indians Get 8-6 Win Against Astros Thanks to Flurry of Home Runs; three takeaways 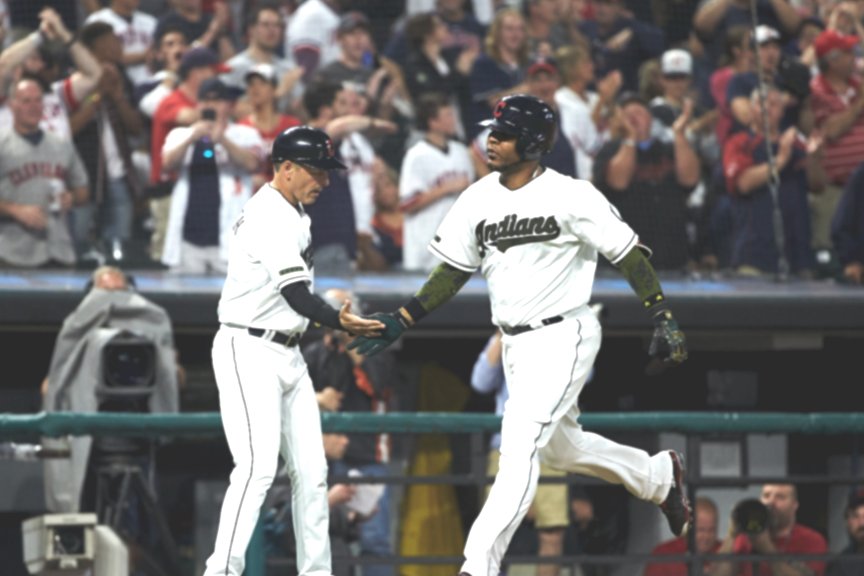 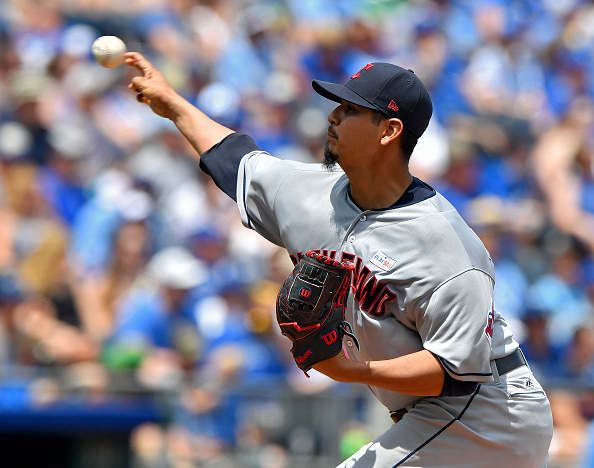 The Houston Astros are the defending World Champions for a number of reasons, one of the most important being their ability to light up the scoreboard.

Indians fans experienced this on Friday night when the Astros exploded for 11 runs in just two innings, this after Corey Kluber pitched a good game in six and one-third innings allowing zero runs. So keeping this offense off the scoreboard is difficult even for a good pitcher such as Carlos Carrasco, but Saturday night he pitched well enough to give the Tribe a chance.

Houston hitters were consistently taking Carrasco deep into counts and making him pay once he had two outs. The Astros lineup hit two homers, one double, drew two walks and put up five runs off the Indians starter in five and two-thirds innings, but he still came away with the victory.

Preview: Cookie Takes The Hill As Tribe Looks To Knock Off Astros; Three Keys To A Victory
PREVIEW: Indians look to even series with Astros on Sunday afternoon