PREVIEW: Indians look to even series with Astros on Sunday afternoon 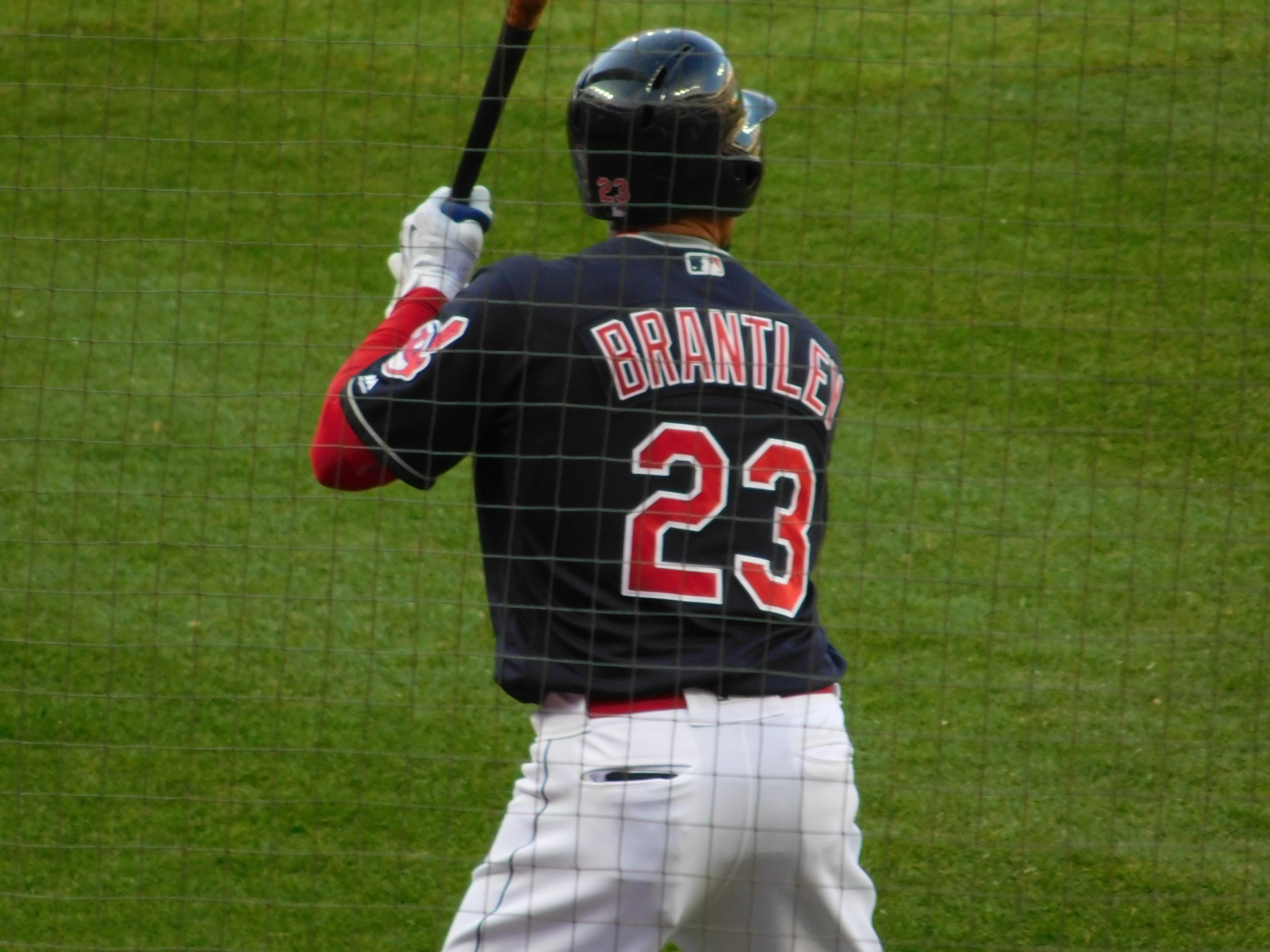 CLEVELAND– The Indians (25-25) wrap up a four-game set with the Astros (34-19) on Sunday afternoon, and will try to get their second straight win against the defending World Series champions.

1. The doctor is still in

Michael Brantley enters Sunday afternoon’s contest with a 15-game hit streak alive and well. His streak is the longest active one in Major League Baseball. With a hit in Sunday’s contest, Brantley will pass Francisco Lindor with the longest hit streak by a Tribe batter this year.

He kept the streak alive on Saturday night with solo home run in the seventh inning that gave the Indians an 8-6 lead.

2. A closer look at the pitching matchup

Trevor Bauer takes the mound for the Tribe for his first matchup against the Astros this season. Last game out against the Cubs, Bauer went six shutout innings and allowed just seven hits, two walks and struck out six.

On the other side, Gerrit Cole will get the start for Houston. The Astros hurler has a 1.86 ERA, and he’s currently second on his team in that category, just behind Justin Verlander (1.05).

3. Recapping game 3 of the series

After two rough losses to Houston on Thursday and Friday, the Indians topped the Astros on Saturday, 8-6.

Indians Get 8-6 Win Against Astros Thanks to Flurry of Home Runs; three takeaways
Jeff Green to start for Cavs in Game 7