Indians Fall in Game One to the Tigers 7-4; Three Takeaways From the Setback 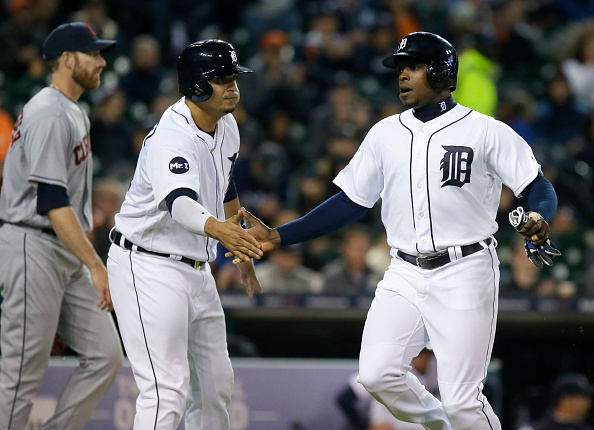 Game one of the doubleheader Saturday between the Indians and Tigers had plenty of ups and downs, but in the end a bad inning by Bryan Shaw sealed the Tribe’s fate and a 7-4 loss.

The second game of the set will be later on Saturday, but for now here’s a quick three takeaways from the first game, and a quick glance at game two coming up from Comerica Park.