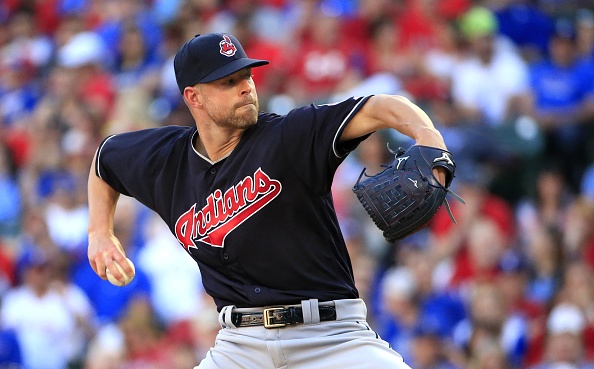 After last weekend’s sweep versus the Minnesota Twins, the Indians looked like they were stuck in a rut just as the Texas Rangers were coming to town to finish out a seven-game home stand.

Over the course of four days, however, the Tribe managed to right the ship to take a 3-1 series win over the Rangers with Thursday afternoon’s 5-1 win.

After giving up a single run in the first inning, Corey Kluber put on a masterful eight-inning display to help the Tribe win the series before the club heads to Detroit to face the Tigers over the weekend.